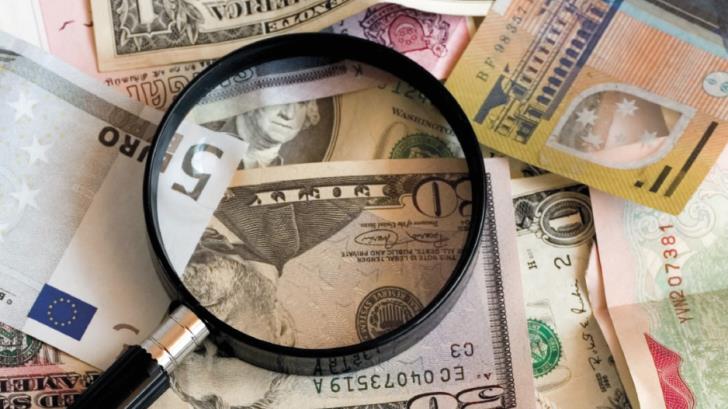 The European Union’s top court fined on Thursday Romania and Ireland for delays and incomplete application of the bloc’s rules against money laundering, it said in a statement.

Romania was ordered to pay to the European Commission a lump sum of 3 million euros, while Ireland was fined 2 million euros.

“Both member states failed to transpose in full, within the period prescribed, the directive on the prevention of the use of the financial system for the purposes of money laundering or terrorist financing,” the court said, referring to anti-money laundering rules adopted by the EU in 2015.