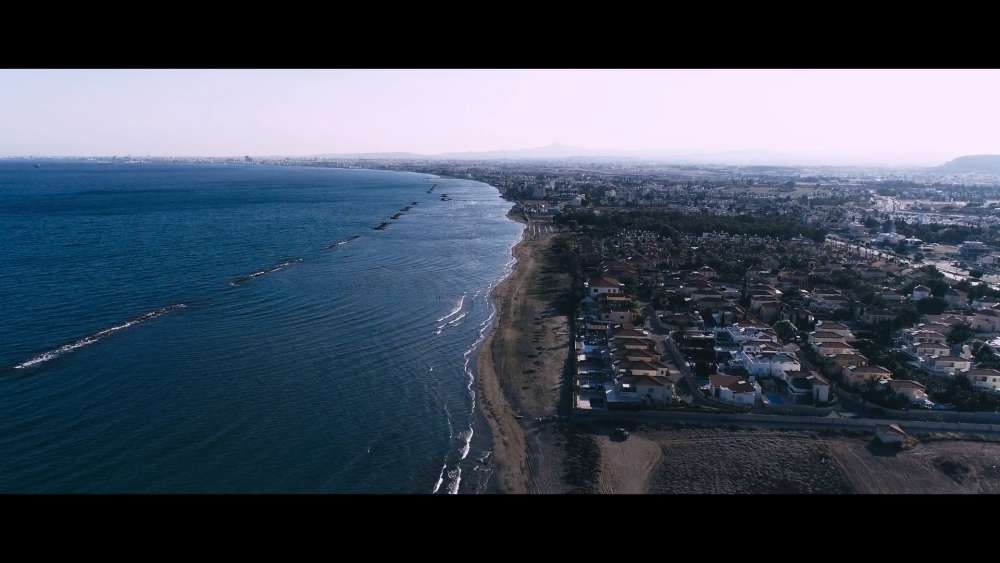 A new joint initiative between Ireland and Cyprus for a Centre of Excellence for Marine and Maritime Research has been awarded a €15 million grant from the European Commission, the Irish website afloat.ie reports.

The funding under Horizon 2020: Widespread’s Coordination and Support Action call goes to the project titled CMMI MaRITeC-X, whose main objective is to establish a marine science and maritime research centre in Cyprus, the Cyprus Marine and Maritime Institute (CMMI), within the next seven years.

According to afloat.ie, the Marine Institute and SmartBay Ireland is partnering with the Municipality of Larnaca, private companies and organisations (GeoImaging Ltd, Maritime Institute of Eastern Mediterranean, SignalGenerix Ltd and Limassol Chamber of Commerce) as well as with the University of Southampton, UK.

The new institute to be formed in Cyprus will focus on research, technology development and innovation in several sectors critical for the Cypriot economy, such as maritime transport, marine ecosystems, offshore energy and other societal needs in the Eastern Mediterranean.

The project is expected to start by the end of the second quarter of 2019.

The Irish Marine Institute’s contribution to the project (with a combined award of €2m) will be managed jointly by the Irish Maritime Development Office (IMDO) and SmartBay Ireland.

Marine Institute chief executive Peter Heffernan said: “We are delighted at news of the MaRITeC-X award. The award acknowledges the excellence and leadership that both the Marine Institute and SmartBay demonstrate in the European maritime landscape.

“We look forward to cooperating and collaborating with our Cypriot partners to the benefit of both innovation-led maritime economies.”