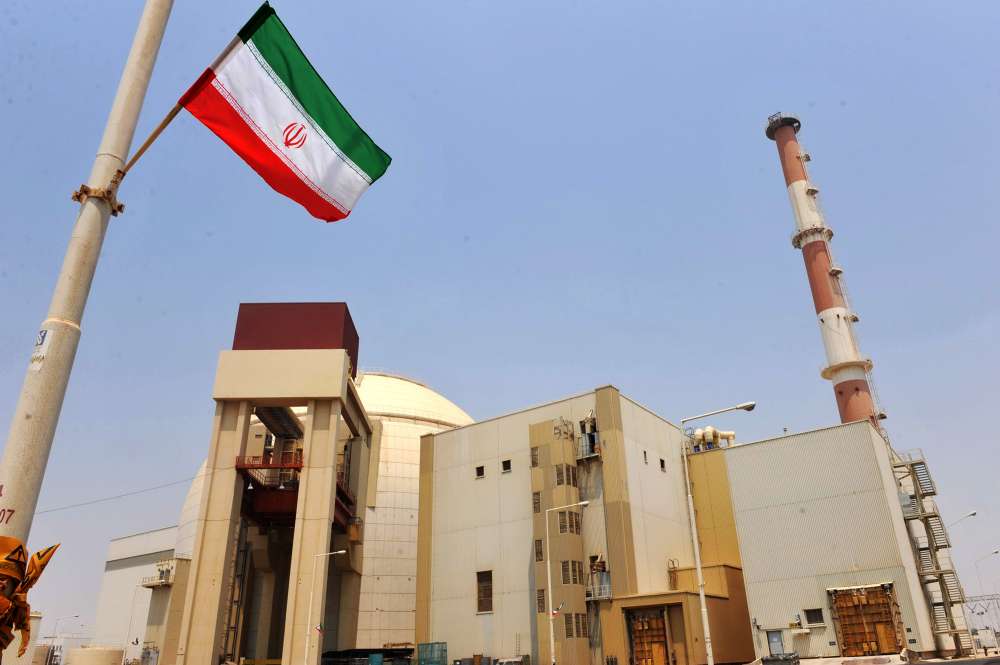 Iranian Foreign Minister Mohammad Javad Zarif dismissed a claim by France that Tehran was in the process of building up its nuclear weapons, calling it “absurd nonsense”.

French foreign minister Jean-Yves Le Drian, in an interview with the Journal du Dimanche, said Iran was building up its nuclear weapons’ capacity.

“Dear colleague: You kick-started your cabinet career with arms sales to Saudi war criminals. Avoid absurd nonsense about Iran,” Zarif said in a Twitter post, in which he tagged his French counterpart @JY_LeDrian.

French President Emmanuel Macron’s government has drawn criticism from some countries and rights groups over its support of Saudi Arabia’s actions and allowing weapons it has sold to Riyadh potentially to be used in its Yemen operations.

“Reality check: YOU are destabilising OUR region. Stop protecting criminals who chainsaw their critics and use YOUR arms to slaughter children in Yemen,” Zarif tweeted, referring to Le Drian’s previous post as French defence minister.

Iran, which denies seeking to make nuclear bombs, rejected a statement yesterday by three European powers that warned the Islamic Republic against starting work on uranium metal-based fuel for a research reactor, saying it violated the nuclear pact and had serious military implications.

Zarif criticised France, Germany and Britain – which remain in the deal with China and Russia – for failing to enforce the agreement since 2018, when U.S. President Donald Trump abandoned the deal and restored harsh economic sanctions on Iran.