Iran’s supreme leader says missile strike a “slap on the face” for U.S. 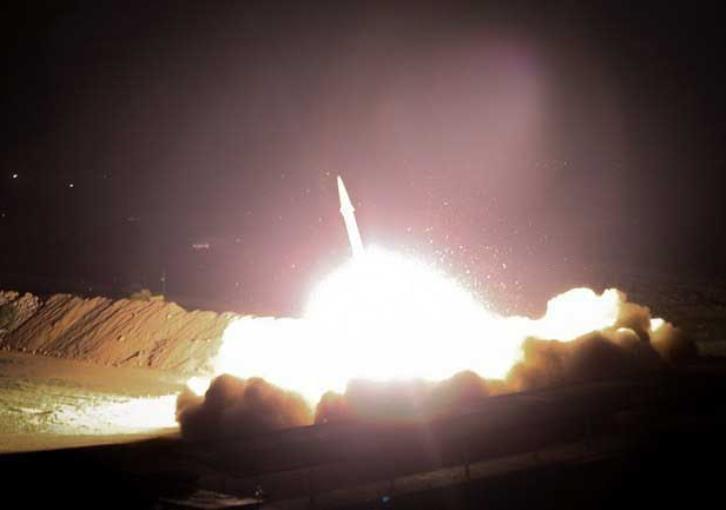 Iran’s Supreme Leader Ayatollah Ali Khamenei said on Wednesday that Tehran’s missile attacks on U.S. targets in Iraq were “a slap on the face” for the United States and it should now pull its forces out of the region.

Iran said it launched more than dozen missiles against U.S. targets on Wednesday in retaliation for the killing of Iranian commander Qassem Soleimani in a U.S. drone strike last week.

“Military action like this is not sufficient. What is important is ending the corrupting presence of America in the region,” Khamenei said in a televised speech, describing the missile strikes as a “slap on the face” for Washington.

“This region will not accept the presence of America,” he said, renewing Tehran’s long-standing demand for Washington to withdraw its forces.

Khamenei also ruled out any resumption of talks with Washington on a 2015 nuclear deal. “Talks and sitting for negotiations are the beginning of (U.S.) intervention,” he said.

The United States withdrew from the pact between Tehran and world powers in 2018 and has since imposed tough new sanctions, driving down Iran’s oil exports and hammering its economy.

Iran has been scaling back its commitments to the nuclear pact.

Khamenei also said the United States was trying to remove Lebanon’s Iranian-aligned movement Hezbollah in an effort to help Israel.

By In Cyprus
Previous articleHIO penalises GHS doctors for abuse of the system
Next articleUkrainian airliner crashes after take-off in Iran, killing all 176 aboard