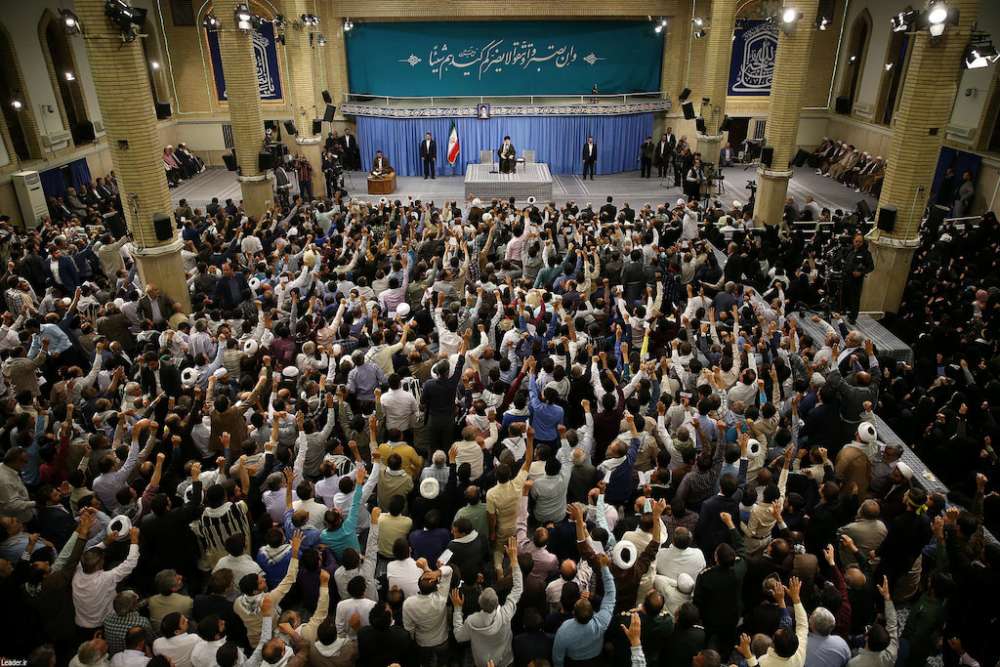 Washington reimposed strict sanctions against Iran last Tuesday and President Donald Trump has threatened to penalise firms from other countries that continue to operate in the Islamic Republic. Iran has denounced the sanctions as “U.S. unilateralism”.

“More than the sanctions, economic mismanagement (by the government) is putting pressure on ordinary Iranians … I do not call it betrayal but a huge mistake in management,” Iranian state TV quoted Khamenei as saying, in his first reaction to the reimposition of U.S. sanctions.

“With better management and planning we can resist the sanctions and overcome them,” Khamenei said.

Iran’s rial currency has lost about half of its value since April in anticipation of the renewed U.S. sanctions, driven mainly by heavy demand for dollars among ordinary Iranians trying to protect their savings.

Fearing further economic hardship, thousands of Iranians in recent weeks have protested against the slump in the rial, sharp rises in the prices of some food items and state corruption.

The protests in cities and towns across Iran have often begun with slogans against the high cost of living, high prices and a lack of jobs, but have then quickly turned into anti-government rallies.