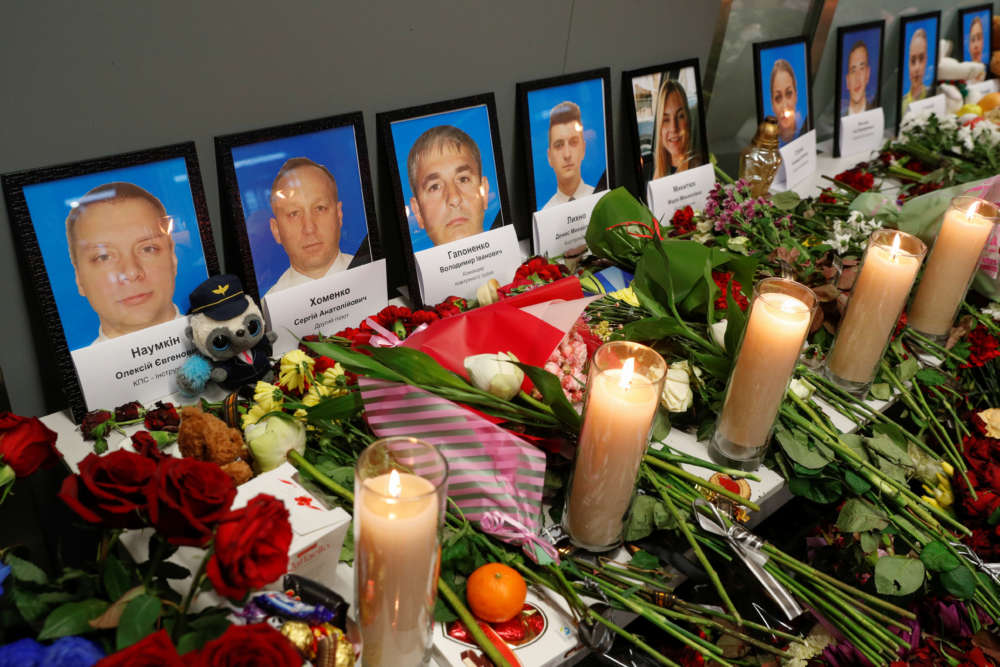 A senior Iranian Revolutionary Guards commander said on Saturday he knew a missile had brought down a Ukrainian plane the same day it happened and accepted full responsibility, saying his force had acted in error while on alert for “all-out war”.

Iran had for days denied a missile hit the Boeing 737-800 on Wednesday shortly after taking off from Tehran, sending it crashing to the ground and killing all 176 people aboard.

“I wish I could die and not witness such an accident,” the head of the Guards’ aerospace division, Amirali Hajizadeh, said on state television.

The aircraft came down after Iran had launched missile strikes on U.S. targets in Iraq in retaliation for the killing in a U.S. drone strike in Iraq of Qassem Soleimani, commander of the Guards’ Quds Force. Iran had expected U.S. reprisals.

“That night we had the readiness for all-out war,” Hajizadeh said, adding air defence units were on the highest alert and an extra ring of defences had been set up around Tehran.

The commander said the Guards had requested commercial flights be halted but he said the requests were not acted upon.

He said also said he had been informed about the missile strike on the Ukrainian passenger plane on Wednesday.

“I informed the authorities. They had to examine and check the accident and from there it went to (military superiors) who worked really fast and within 48 hours these checks were done,” he said.

As recently as Friday, Iranian officials had rigorously denied accusations by Canada, the United States and others that Iran shot the plane down albeit by mistake. One Iranian official had said such an explanation was “scientifically” impossible. The Guards commander defended those Iranian officials, saying they were only commenting based on information they were given.

Hajizadeh said the air defence operator involved had 10 seconds to decide whether to shoot or not. “In this situation, unfortunately, he made this bad decision,” he said.

He also said the operator should have secured approval from a supervisor to launch his weapon but his means of communication was down, Hajizadeh said.

Iran has said those responsible for the accident would be held to account.

By In Cyprus
Previous articleAmazing winter in Cyprus (video)
Next articleLImassol: Two women remanded in custody for shoplifting