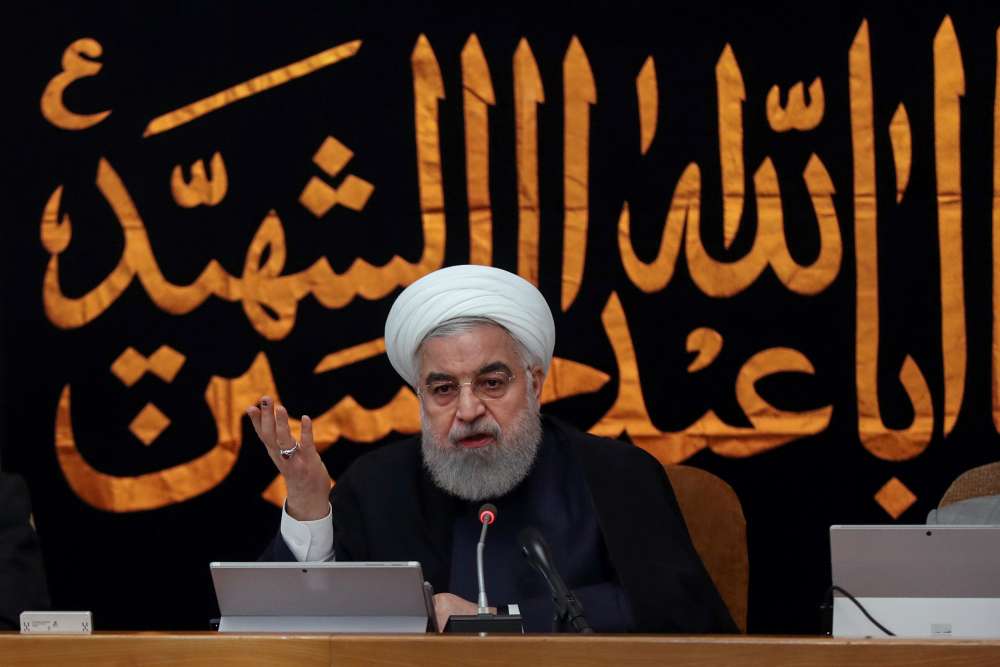 “It was detained near Iran’s Greater Tunb island in the Persian Gulf…the crew have been handed over to legal authorities in the southern Hormozgan province,” ISNA said, without elaborating on the nationalities of the crewmen.

Responsibility for the strike was claimed by Yemen’s Iran-aligned Houthi movement, while the United States has blamed Iran itself for the strike. Iran denies the accusation.

Iran, which has some of the world’s cheapest fuel prices due to heavy subsidies and the fall of its national currency, has been fighting rampant fuel smuggling by land to neighbouring countries and by sea to Gulf Arab states.

Iran stepped up its fight against smuggling fuel earlier this month when its coast guards seized a vessel for smuggling fuel in the Gulf and detained its 12 Filipino crew members.

The latest reported ship seizure by Iran follows a series of incidents involving shipping in and near the Gulf after U.S. sanctions on Iranian oil exports took full effect in May.

The incidents coincided with stepped up attacks by the Houthis on targets in Saudi Arabia.