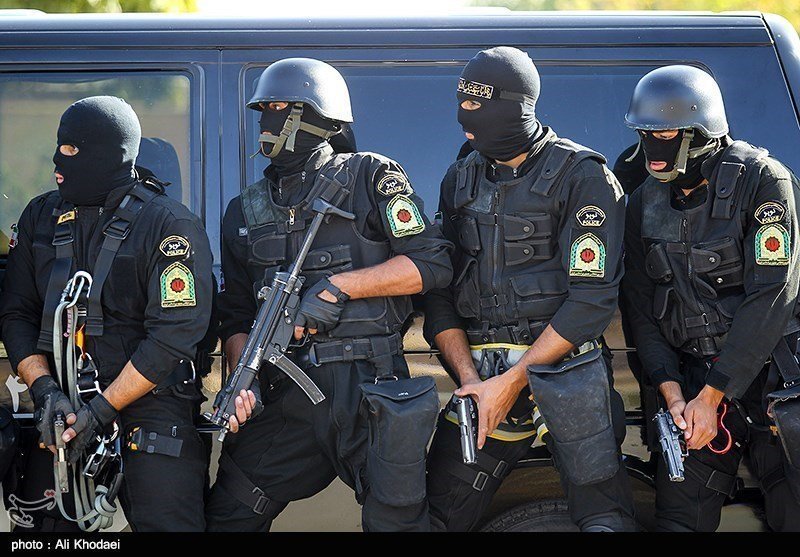 An Iranian court has sentenced a man working for Iran’s Foreign Ministry to 10 years in prison after convicting him of spying, judiciary spokesman Gholamhossein Mohseni Ejei said on Sunday.

Ejei, quoted by the judiciary’s news website Mizan, named the sentenced man as Kamal Amirbeik and said he had also been fined $270,000. It did not say who he was accused of spying for or give any further details.

By In Cyprus
Previous articleGermany has no place in WW1 ceremony for ‘winners’ says far-right leader
Next articleScattered showers, possible thunderstorms expected