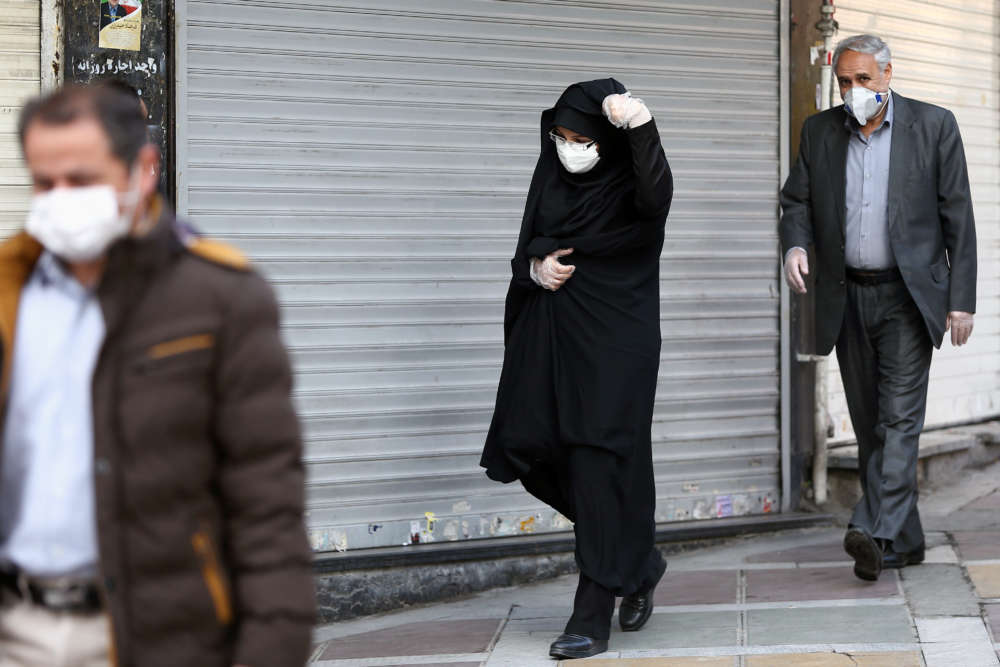 Iranians who do not wear masks will be denied state services and workplaces that fail to comply with health protocols will be shut for a week, President Hassan Rouhani said on Saturday as he launched new measures to try to curb the coronavirus.

Iran has been battling the spread of the coronavirus, with the total number of cases hitting 237,878 on Saturday and a further 148 deaths bringing the country’s toll to 11,408, Health Ministry spokeswoman Sima Sadat Lari said on state television.

Wearing masks becomes mandatory from Sunday in covered public places, Rouhani said on state television after tougher curbs were imposed in cities and towns in five provinces where the outbreak is rising after an easing of lockdowns from mid-April.