Iran has full control of Gulf and Strait of Hormuz- Tasnim 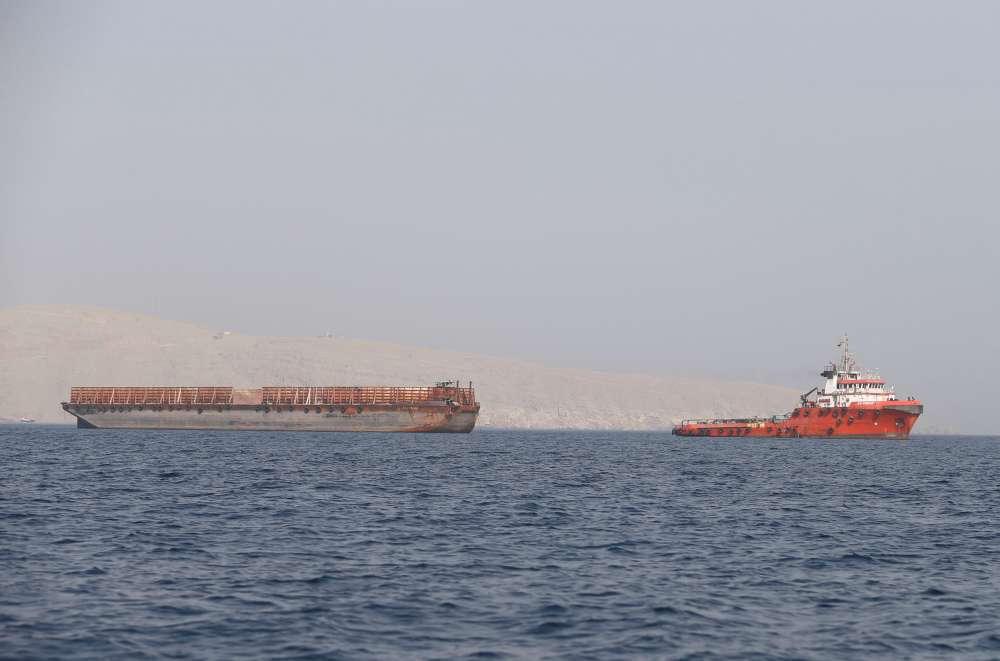 Iran has full control of the Gulf and the Strait of Hormuz, the head of the Revolutionary Guards navy, General Alireza Tangsiri, said Monday, according to the Tasnim news agency.

Iranian officials have in the past threatened to block the Strait of Hormuz, a major oil shipping route, in retaliation for any hostile U.S. action.

By In Cyprus
Previous articleFive arrested for attempted burglary
Next articleTurkish lira slides 3% as markets reopen, eyes on U.S. stand-off