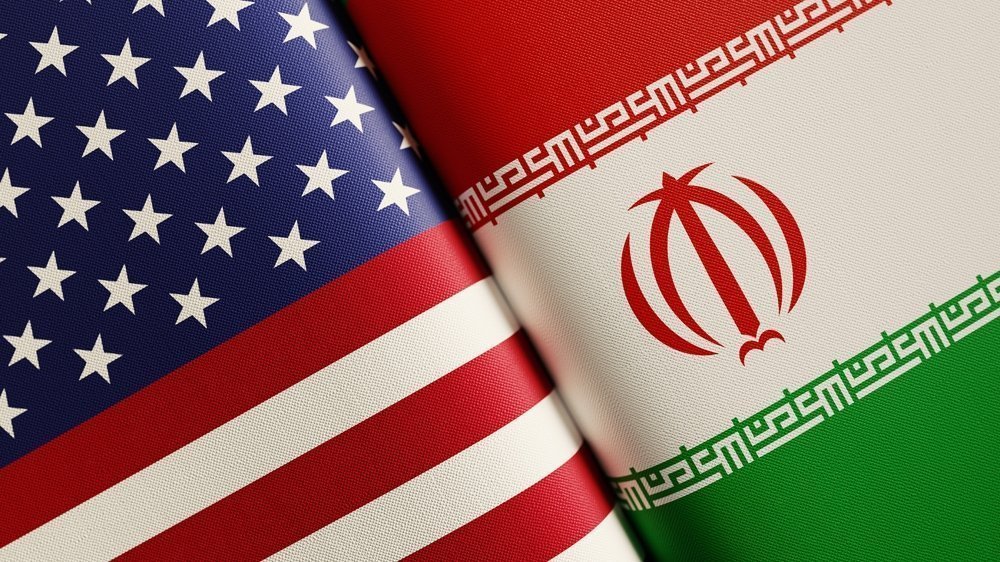 The drill, which comes in the waning days of high tensions with U.S. President Donald Trump’s administration, was conducted in the country’s central desert region.

“One of our most important defence policy goals is to use long-range ballistic missiles against enemy warships, including aircraft carriers and warships,” state media quoted Guards commander Major General Hossein Salami as saying.

With these missiles, which have a range of 1,800 kilometres, he said, “we can now strike moving targets in the ocean,” instead of the usual low-speed cruise missiles.

The drill targets were in the Gulf of Oman and the northern Indian Ocean.

Chief of Staff General Mohammad Baqeri said while Iran had “no offensive intentions”, it would now be able to “respond to any hostile and malicious act in the shortest time”.

On Wednesday, Iran tested short-range naval missile in the Gulf and there were exercises earlier this month that featured a wide array of domestically produced drones.

Iran has one of the biggest missile programmes in the Middle East, regarding them as a deterrent and retaliatory force against the United States and other adversaries in the event of war.

There have been periodic confrontations between Iran’s military and U.S. forces in the Gulf since 2018, when Trump abandoned Iran’s 2015 nuclear deal with world powers and reinstated harsh sanctions against Tehran.