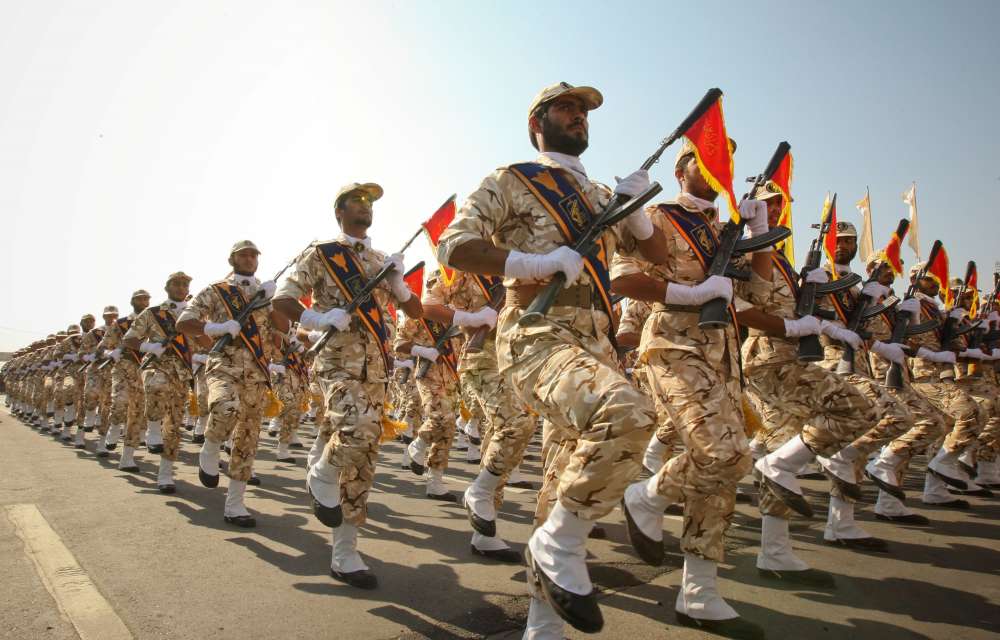 Iran on Saturday executed a businessman sentenced to death by a fast-track court set up to fight economic crimes, state television reported, following an outcry against profiteering and corruption that has seen dozens of people jailed.

The new Islamic revolutionary courts — whose rulings cannot be appealed, except in the case of death sentences — were set up in August after Supreme Leader Ayatollah Ali Khamenei called for “swift and just” action to confront an “economic war” by foreign enemies after the United States reimposed sanctions.

Hamidreza Baqeri-Dermani had been convicted of “spreading corruption on earth”, a capital offence under Iran’s Islamic laws, for offences including bribery and fraud, the television said.

His death sentence was upheld by the supreme court this month.

Iran executed two traders for economic crimes in November in an effort to stem financial misconduct in the face of an economic crisis and U.S. sanctions, reimposed after President Donald Trump withdrew from a 2015 international accord over Iran’s nuclear programme.

The special courts have jailed dozens of businessmen and traders for up to 20 years.

Iranian economists have said the campaign against economic crime, combined with an order from Ayatollah Khamenei this month to strengthen the rial, have made many traders more wary of bidding the currency lower.