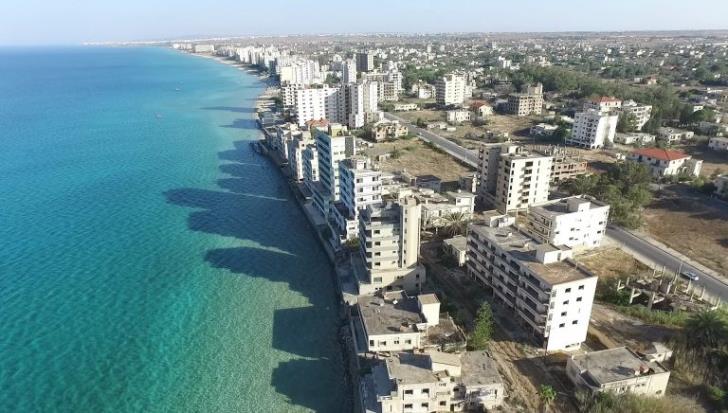 A total of 280 Greek Cypriots have filed an application before the Immovable Property Commission set up in the breakaway north for compensation of property within the fenced area of Turkish-held Famagusta.

This is what the Commission’s president Ayfer Erkmen told Kibris paper in an interview over the weekend.

Erkmen also said that 203 applications filed and reviewed since 2014 have yet to be compensated. And that the total amount of pending compensation amounts to some €120 million.

The Commission was officially set up in March 2006.

By Annie Charalambous
Previous articleLimassol: Worker buried by mound of earth
Next articleJob vacancies in Cyprus decrease in third quarter of 2019