IPAC starts operations in Cyprus to deal with asylum appeals 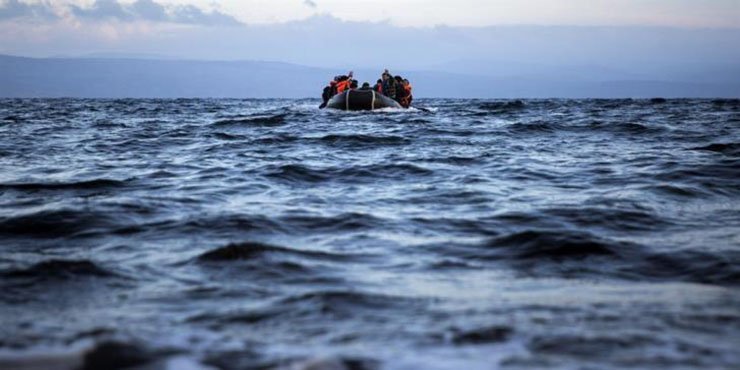 The International Protection Administrative Court (IPAC)  started operations on June 18 as the new judicial authority competent for examining asylum appeals in Cyprus, Minister of the Interior Constantinos Petrides has said.

In statements on Wednesday after a meeting of the Council of Ministers, Petrides said that the Council decided that the refugee reviewing authority will not be accepting as of July 18 any more asylum applications, as these will now be processed by  the specialised new court (IPAC) that began operations on June 18.

The operations of the refugee reviewing authority will be suspended after it processes some 1,700 outstanding asylum applications.

Petrides said that “this is a very important measure and a significant reform for the EU as well, underlining the need for the Court to be able to operate effectively and deliver its decisions rapidly”.

Asked about the immigrants arriving to the government-controlled areas of the Republic from the Turkish occupied areas, the Minister said that the Foreign Ministry was in contact with the UN on the issue and discussions would be held with the UN High Commission for the Refugees on all issues after he returns from Brussels where he travelled later today.

He noted that the government has taken several steps and has held meetings on this issue, while it has also drafted an action plan.

Moreover, he recalled that EU Migration, Home Affairs and Citizenship Commissioner Dimitris Avramopoulos visited Cyprus twice to discuss this issue, at his own invitation.