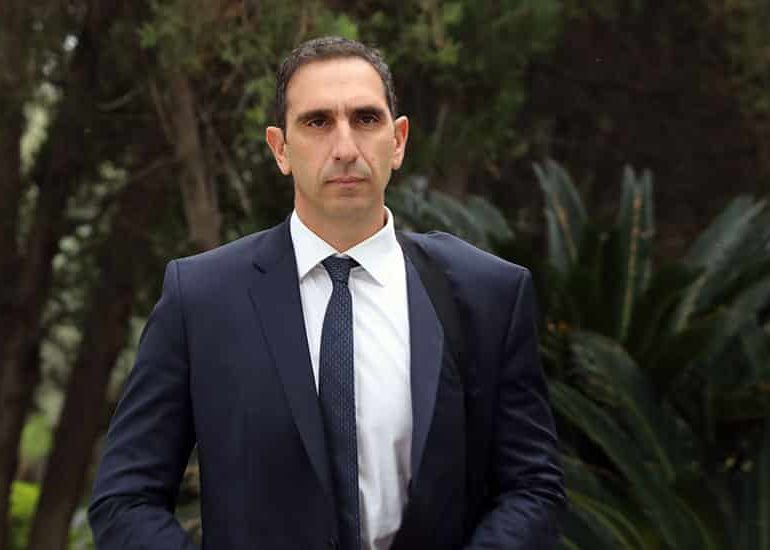 Health Minister Constantinos Ioannou has asked for a report following the death of a 34 year old Larnaca man from influenza A.

The man died in the intensive care unit of Nicosia Hospital early on Wednesday morning.

His family has filed a complaint for medical negligence with Larnaca police.

Earlier yesterday the media reported relatives questioning the medical care at Larnaca Hospital which he had visited on several occasions before he was finally admitted and from there rushed to Nicosia Hospital’s ICU.

Replying to a question on the issue, the minister said these reports had come to his attention yesterday and he had requested an investigation to determine what happened.

Seven people have died from influenza A in Cyprus this winter and another 40 are reported to be in hospital.

While assuring that there is no reason for panic, authorities have urged high risk groups to be vaccinated and issued advice to help avoid the spread of the virus.

By In Cyprus
Previous articleGerman anti-trust watchdog clamps down on Facebook’s data gathering
Next articleEU sees Cyprus GDP growth of 3.3% in 2019