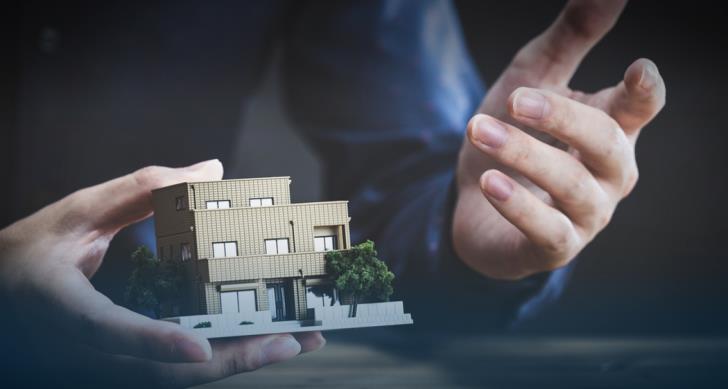 A huge immobile property and money totally amounting to almost 6 million euros, belonging to a person who got a golden passport with the Citizenship for Investment Program, was frozen by a judicial order issued by the Unit for Combating Money Laundering (MOKAS), following information received by the Chinese authorities.

This is a Chinese man who received the Cypriot citizenship with his family in 2015. The investor is sought by the Chinese Authorities for cases of gold fraud and there is an international arrest warrant pending against him. However he has become a Cypriot citizen and has proceeded with huge investments on the island.

According to information, he is currently in Cyprus.