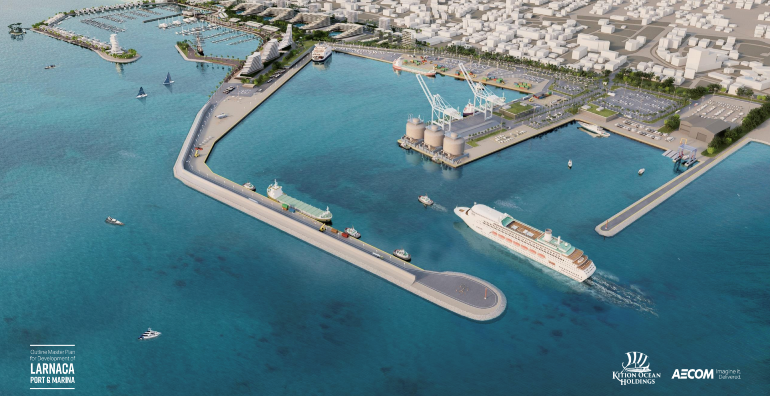 Investors of the joint development plan for Larnaca Port and Marina have assured the town’s mayor that planning is continuing and that they wish for the agreement to be signed as quickly as possible.

This was revealed in a statement by Larnaca Municipality which said Mayor Andreas Vyras had spoken by phone with the investors.

The mayor assured them that with the public service back at work today with the easing of the lockdown he will personally contact the departments involved to speed up procedures, the statement added. 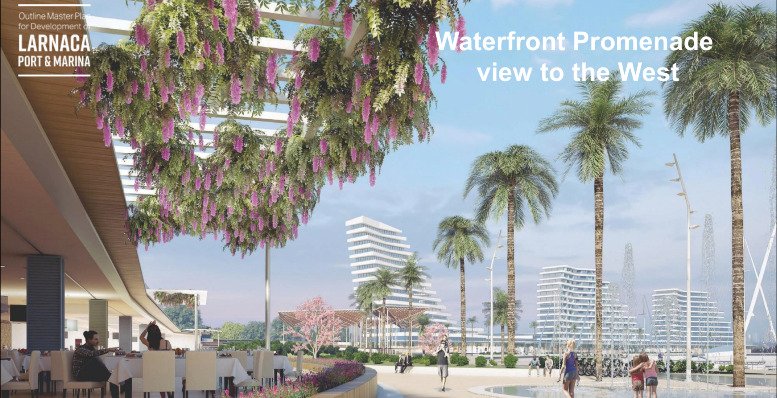 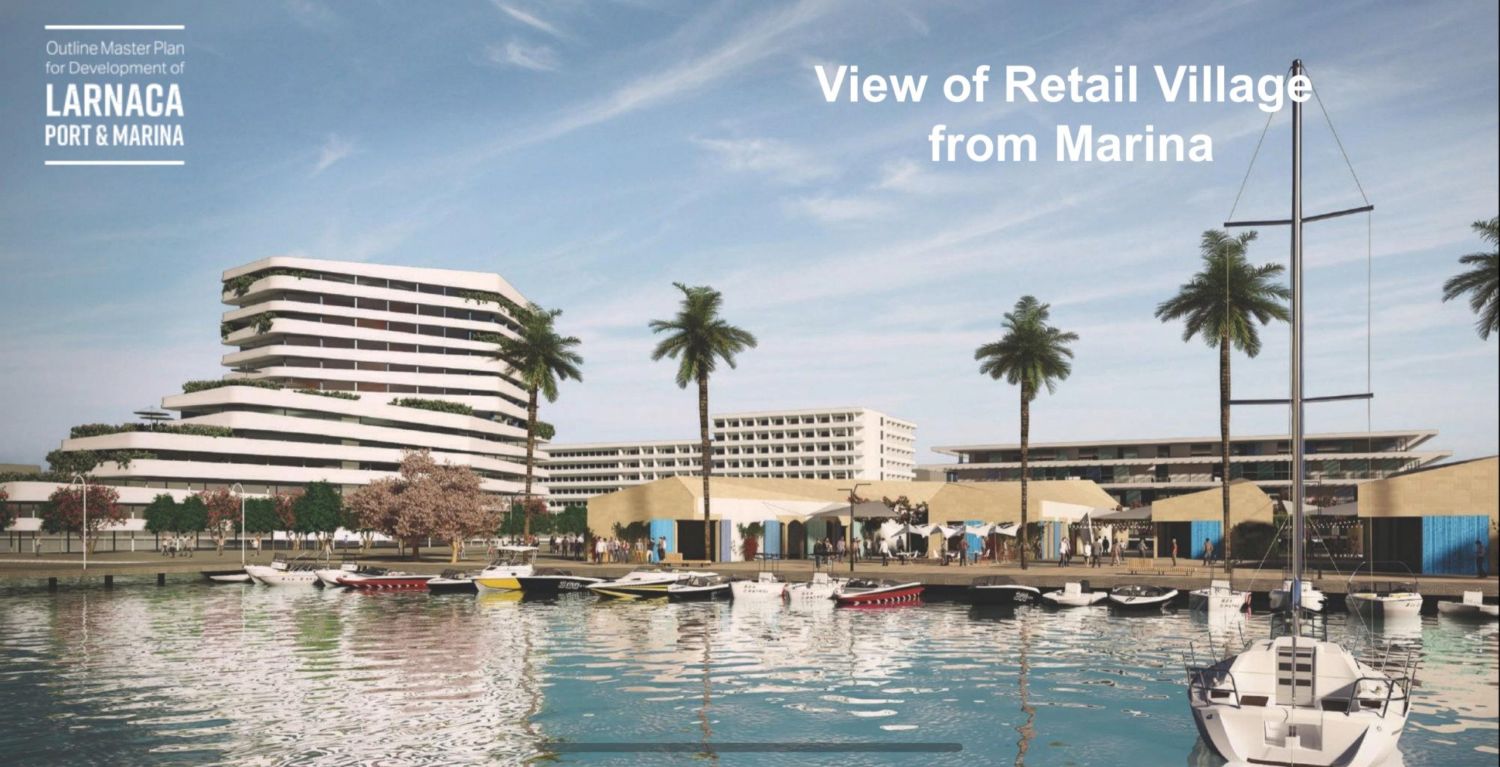