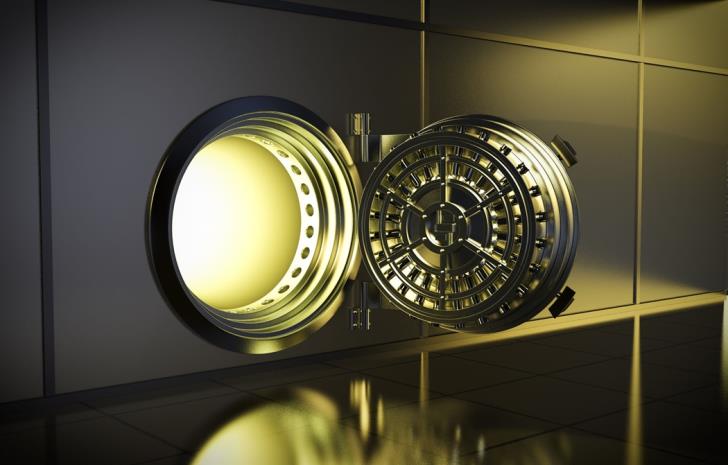 The workings at Hellenic Bank are watched closely by the Europan Single Supervisory Mechanism. According to information that ‘Phileleftheros’ has, the content of the submission of a binding proposal from Hellenic Bank will not be unknown to the European supervisors, especially regarding its more crucial parts which are expected to be put ‘under the microscope’. The rise in capital for the ‘healthy’part of CCB will have to keep the Tier 1 common capital ratio at 13.7%.

It is worth to noting that Hellenic Bank may reportedly submit a binding proposal for a large part of healthy CCB but not the entirety of it, excluding loans that have been restructured, real estate of around €600 million in worth and bonds, so that the cost will lessen. The acquisition of the good part of CCB has been estimated to cost from €400 to €550 million.

The next actions of the major shareholders, Third Point Hellenic Recovery Fund LP (CY) 26,20%, Wargaming Group 24,92%, Demetra Investment 10,05%, European Bank for Reconstruction and Development 5.37%), are also crucial. One of the issues is the attitude of the existing major Hellenic Bank shareholder, Wargaming, which seeks to stay in the Bank’s Board with enough members and with as small a dilution as possible from new shareholders. However, there are also plans for involving new investors: Lone Star, Apollo, Atlas Merchant Capital and JC Flowers, which require a significant stake in Hellenic as part of the capital growth process needed to absorb the ‘good part’ of the Cooperative.

Other serious issues are the compensations of the staff and their smooth integration to the branch network. Not all of the 2,660 workers of CCB will be absorbed. It is estimated that about half will have to leave and be compensated by taxpayers. Also, not all 170 CCB branches are expected to continue operating.

By In Cyprus
Previous articlePresident Anastasiades holds talks with his Serbian counterpart and other officials in Belgrade
Next articleCyprus won the most votes in the first Eurovision semifinal!