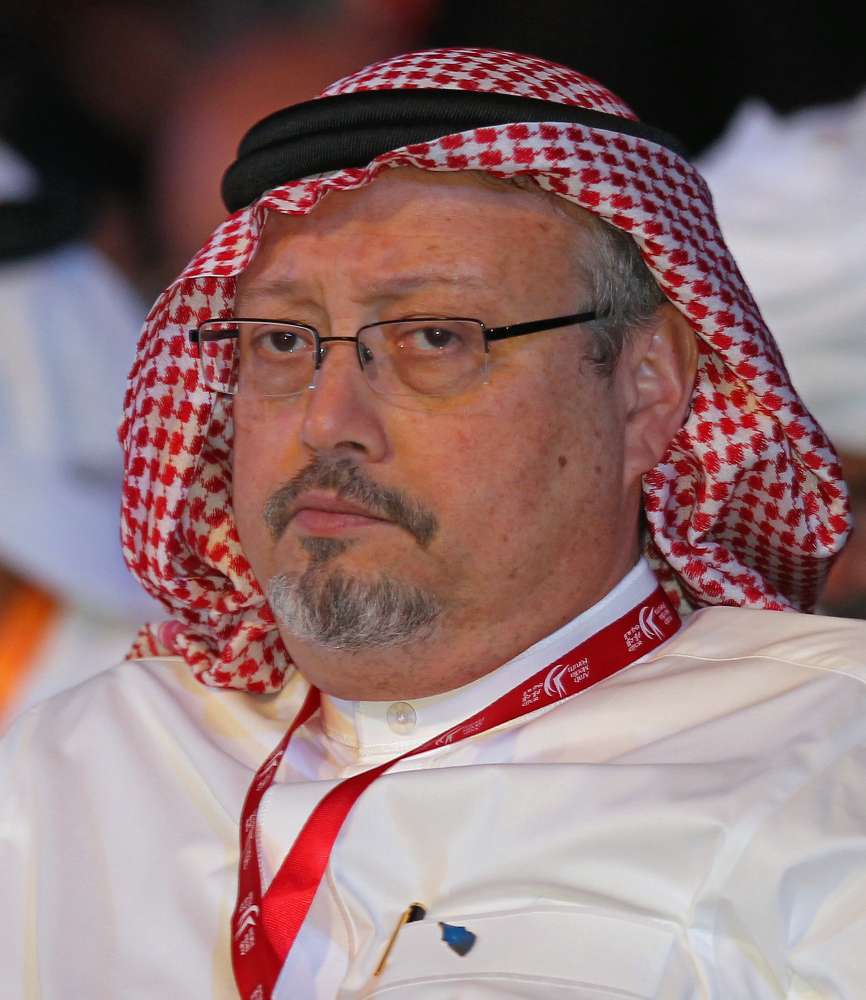 Turkish investigators are likely to find out what happened to the body of slain journalist Jamal Khashoggi “before long”, a senior Turkish official said on Saturday.

The official, who declined to be identified, also told Reuters that Khashoggi’s DNA samples were being obtained from Turkey.

Saudi Arabia said on Saturday that Khashoggi had died in a fight inside its Istanbul consulate – Riyadh’s first acknowledgement of his death after two weeks of denials that it was involved in his disappearance.

“We’ll find out what happened to the body before long,” the senior official said. “The DNA is being procured from within Turkey. It seems there will be no need to ask Saudi Arabia at the moment.”

Khashoggi’s killers may have dumped his remains in Belgrad Forest adjacent to Istanbul, and at a rural location near the city of Yalova, a 90-km drive south of Istanbul, officials told Reuters on Thursday.

Investigators were still focused on the Yalova and Belgrad Forest areas, and were looking at CCTV footage from near Belgrad Forest, the senior official said.

Investigators were also still examining traffic records of every car that went in and out of the Saudi Consulate on Oct.2, the day Khashoggi entered the consulate, the senior official said.

By In Cyprus
Previous articleRussian charged with conspiring to interfere in U.S. congressional elections
Next articleUpdate: Two tourists killed when car goes off cliff in Akamas