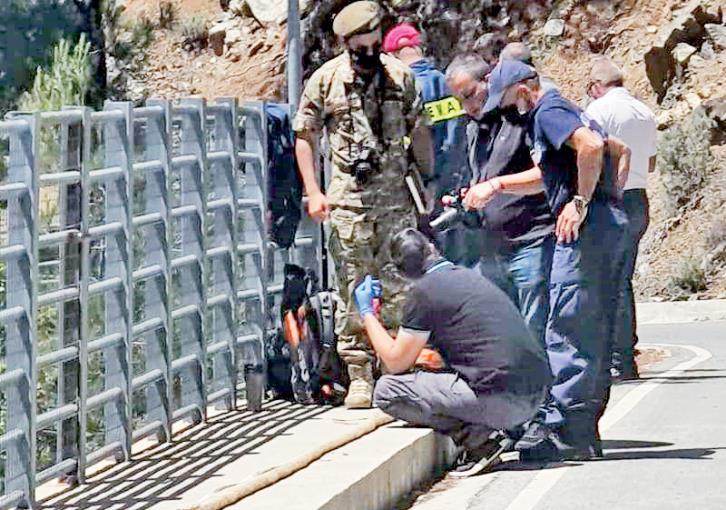 Investigations are underway into the death on Tuesday of 32-year-old National Guard officer Xanthos Kyriacou after an accident during a training exercise in the mountainous area of Trooditissa.

An experienced rock climber Limassol-born  Kyriacou fell from a significant height during the exercise at a military training facility in Trooditissa.

The rope he was tied to while descending from the road to a metal platform broke just as he started descending and insiders said it had cracks on more than two spots.

One also said the rope which belongs to the National Guard was probably unsuitable for a descent since it was damaged enough.   It seems that the officer had tried to hold on to a tree to break his fall. President Nicos Anastasiades said that Kyriacou’s “devotion to Cyprus cost him his precious life…His loss while on duty and in a demanding and dangerous exercise, fills us all with immense sorrow.”

Defence Minister Charalambos Petrides said it was “a black day for the National Guard.”

Kyriacou was married but had no children.