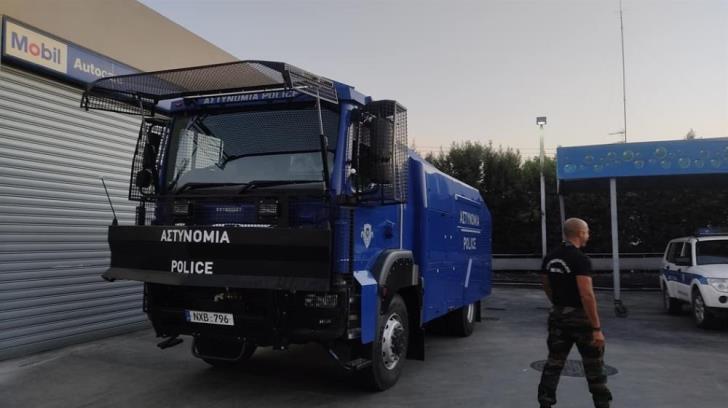 The investigation report on the violent clashes between police and ‘’Os Dame’’ protesters in February that led to the serious eye injury of a young woman will be released next week.

This is what President of the Independent Authority for the Investigation of Allegations and Complaints Against the Police (IAIACAP) Andreas Paschalides told Philenews on Thursday.

The findings are being finalized and a report will be presented before the end of July.

The report will then undergo an evaluation by Paschalides who is overseeing the investigation, Philenews also reported.

Findings will incur consequences according to the suggestions of the investigators but it is the District Attorney who will ultimately assign criminal and disciplinary responsibilities.

The investigation focuses on the eye injury caused to a 25-year-old woman, as well as other citizen injuries caused by police officers.