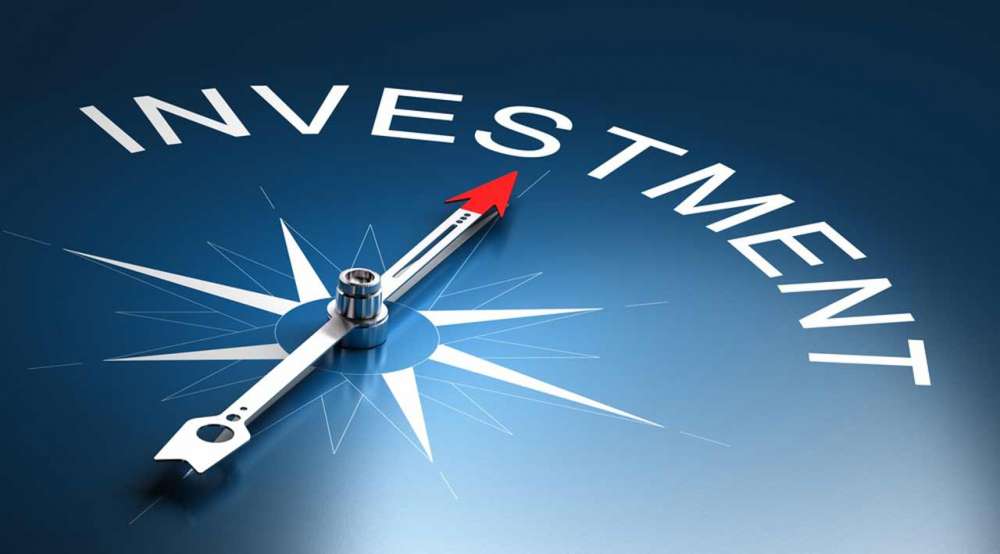 With Brexit insecurity rising by the day, Invest Cyprus have launched a campaign to attract investment from far away but promising economy countries from Southeast Asia, informed sources told Insider.

That’s why after the recent visit to Hong Kong by Invest Cyprus representatives accompanied by a business delegation they are now getting ready to explore Singapore as well as Malaysia, Vietnam and Indonesia.

The Cypriot mission sees tremendous investment opportunities from these countries which, up to now, they all had the United Kingdom as their gateway to the European Union, an Invest Cyprus official told Insider.

However, with the UK leaving the EU there is now a window of opportunity for Cyprus to attract investors from these countries. The strongest incentive the Mediterranean island has is that Cyprus is governed by English law which is clearly more attractive to entrepreneurs from these countries in comparison with other European countries.

What Invest Cyprus primarily want and seek to attract are  investment funds as well as the transfer of corporate headquarters to Cyprus, the same official also said.

“We emphasize that technology companies can only benefit from the friendly investment environment of Cyprus on the one hand and for Cyprus, itself, to benefit from the know-how transfer,” the official added.

Other  advantages Cyprus offers to potential investors are its low tax rates and low cost of living compared to other European cities such as Dublin and Luxembourg.

By Annie Charalambous
Previous articleAustralia’s Uluru opens to climbers for last time ahead of ban
Next articleMore rain and thunderstorms, weather to improve later today