Intoxicated young man gets into opposite lane in highway 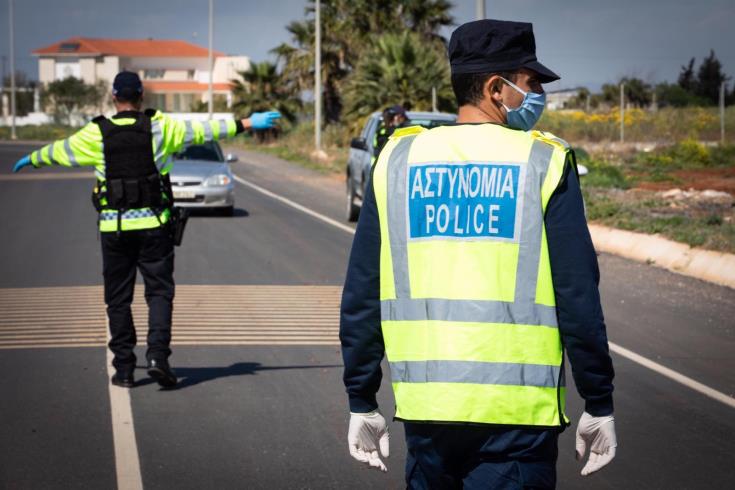 Last night, an intoxicated 27-year-old was seen driving into the opposite way on the Limassol-Larnaca highway.

He was stopped by members of the Police and following an alcohol test it was ascertain that the alcohol levels exceeded the legal limits.

He was arrested and taken to the Aradippou Police Station where he was accused in writing and released.

Fortunately at the time the traffic on the highway was not dense.