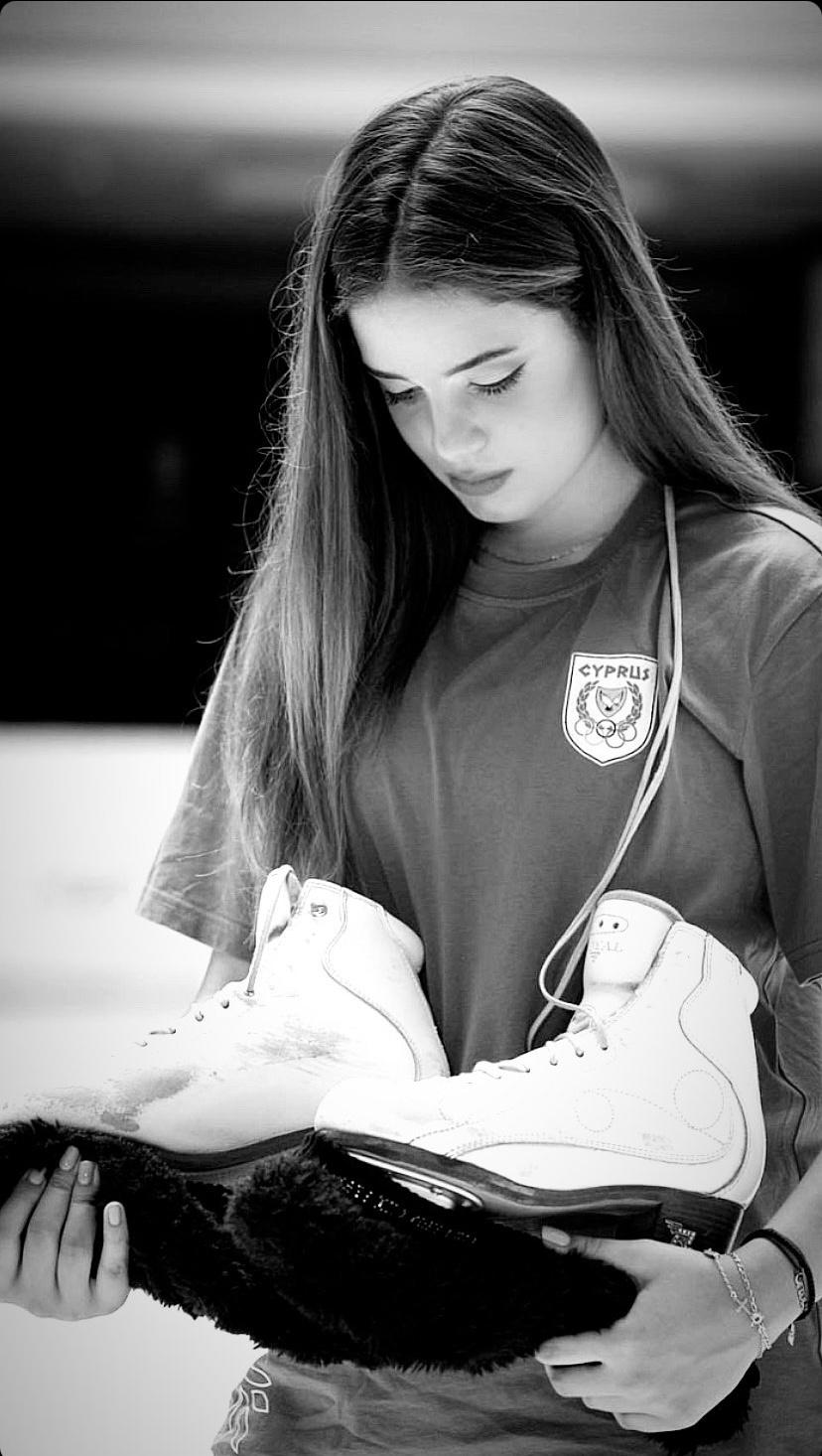 Daniella Vanessa Ipsaridou – the rising star of Cyprus in the field of figure skating – talks to in-cyprus.com about her difficult career path, her dreams and studies in the United States. 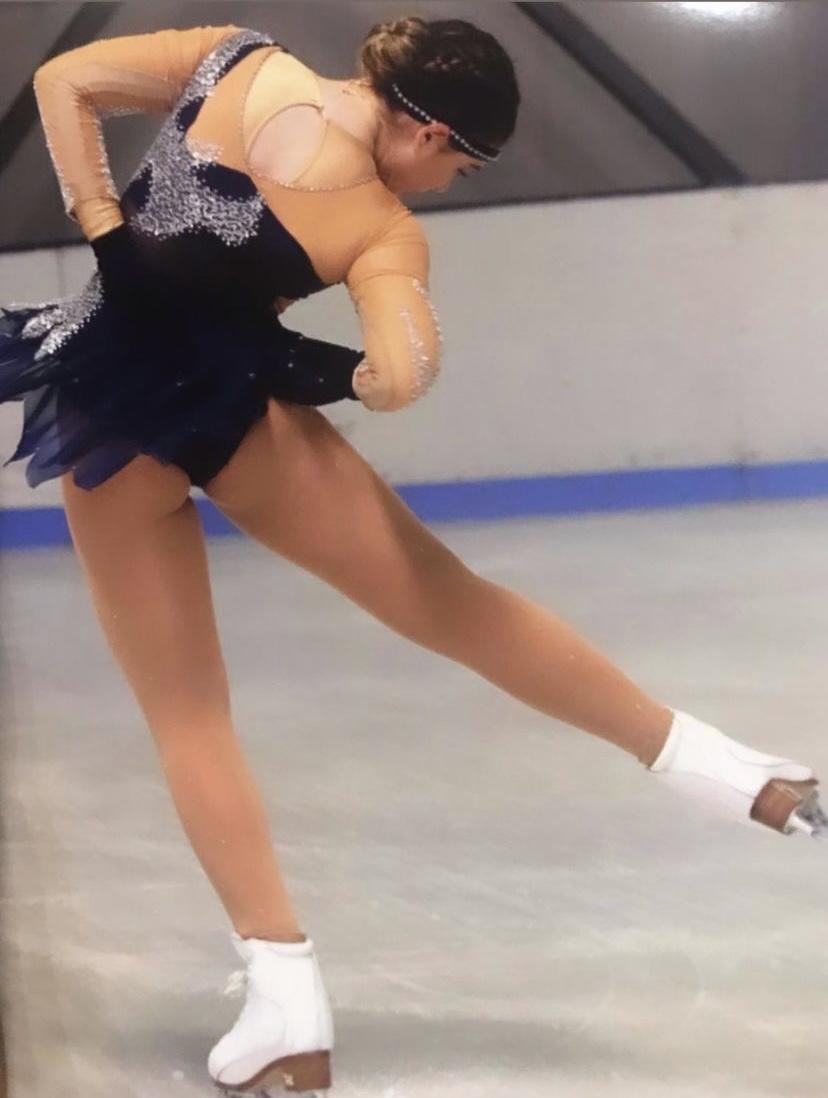 —Starting at the age of eight from the small – for competitive purposes – ice rink at My Mall Limassol, how difficult was it for you to become the athlete representing our country in international figure skating events?

—What are the sacrifices you had to make, who were your coaches considering that Cyprus does not have a culture in this sport and what are your goals today?

“My coaches throughout my figure skating career were from Czech Republic, Russia, Armenia and America. My goals today are to get back to training in America in August and prepare to compete at US collegiate level events all over the United States and the 2023 Winter World University Games.

“I feel honored  that I had the opportunity to work with coaches such as  Russian Pavel Chernousov, the Russian Olympic Champion Oksana Kazakova,the Armenian coach Samvel Hayrapetyan and Sarkis Tewanian and I would like to thank them all for all their support!” 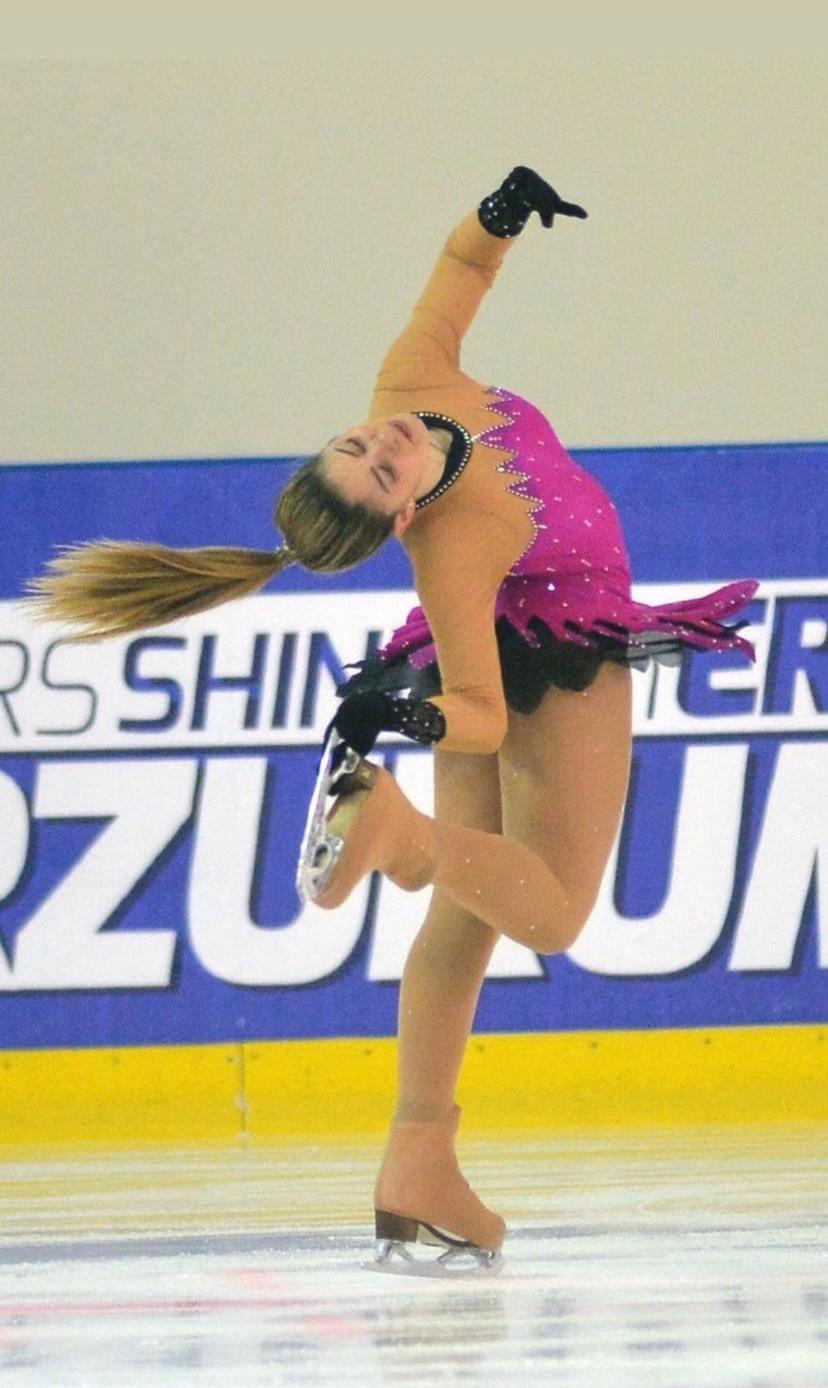 —You are now studying sports psychology at Sacred Heart University in Fairfield, Connecticut. What prompted you to take that path, and why a US university and not one nearer Cyprus?

“I decided to follow this path because the US is full of great opportunities, especially in the field of sports. I want to become a sport psychologist because I know what it feels like to feel under pressure, therefore I want to help young athletes to manage their stress and fulfil their dreams. The reason why I did not choose a university in a country closer to Cyprus is because not many universities in Europe have figure skating teams that compete at high levels.”

—What should Cyprus, as a country, do to encourage young ones to embrace figure skating?

“The very first thing that Cyprus should do as a country to encourage young ones to embrace figure skating, is to build an Olympic size ice rink so that Cypriot athletes can have equal facilities to train in, just like other athletes do in other countries. Something else that Cyprus should do to promote figure skating, is to promote winter sports in the country in general because when I personally tell people in Cyprus that I figure skate, the most common response I receive is ‘really this sport exists in Cyprus?’”.

—What are some of the most memorable moments in your figure skating career?

“Some of the most memorable moments that I will always remember from my figure skating career, are the moments that my name was announced as national champion four times. These moments are the ones that I worked so hard for. Also, the fact that I was the first ever Cypriot figure skater to represent Cyprus at an Olympic level event and Grand Prix events, will always remain in history and this makes me feel so proud of myself because, hey, the impossible is possible, even without the right facilities. If you are reading this follow your dreams, the sky is the limit!

“Another achievement which I am very proud of, is that I will  represent Cyprus at the European Youth Olympic Festival in March 2022 as an Olympic Ambassador in Finland.”