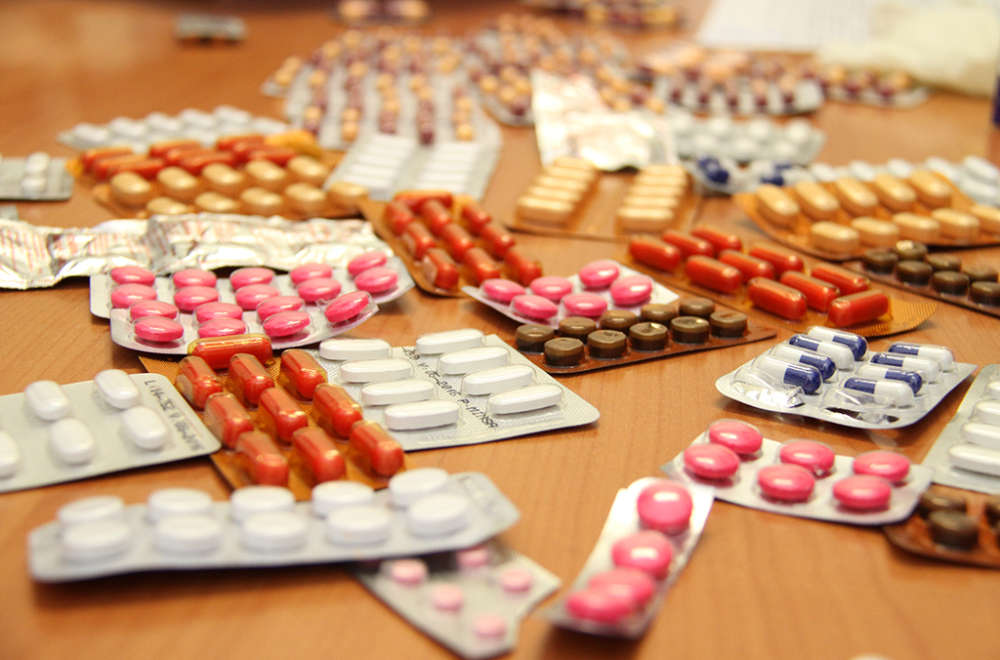 At least 11% of medical products sold online are counterfeit and all regions of the world are affected, Interpol has said as it warned consumers to be on alert and not  buy medicines on social network pages or mobile devices applications.

Interpol’s Operation Pangea is a well-established international effort to disrupt the online sale of counterfeit and illicit health products. Just as importantly, Pangea works to raise awareness of the risks associated with buying medicines from unregulated websites, Interpol said..

Since its launch in 2008, the Operation has removed more than 105 million units (pills, ampoules, sachets, bottles and so on) from circulation and made more than 3,000 arrests.

In other words, the combined efforts of police, customs, regulatory bodies and private sector companies have prevented potentially dangerous medicines from reaching unsuspecting consumers, and have dismantled a number of illegal networks behind these crimes.

The scale of the problem

Analysis of the results of Pangea over the past decade reveals that at least 11 per cent of medical products sold online are counterfeit and all regions of the world are affected.

The highest number of seizures under Pangea were of fake erectile dysfunction medicines. Other commonly faked products include anti-depressants, anabolic steroids and medicines used to treat diabetes or cancer.

Since 2015, the types of illicit medicines seized have become more diversified, including quantities of hypnotics, sedatives and anti-inflammatory medication.

Findings from the various phases of Operation Pangea show that organized criminal groups are taking increasingly complex measures to avoid detection, such as developing complicated shipping routes and dispatching medicines in smaller parcels.

These changes are partly in reaction to the success of Pangea operations and the more stringent checks that many countries have introduced. 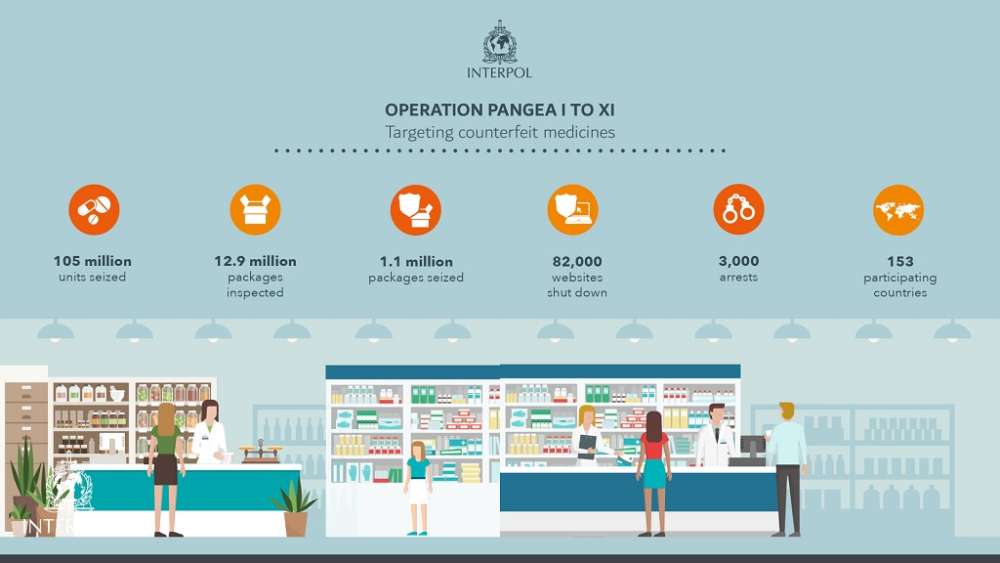 Criminals attempt to conceal illicit medicines among other goods, meaning that authorities need to be on the alert when checking a wide range of genuine shipments. For example, authorities have found counterfeit contraceptive pills hidden inside DVD packages, and illicit sleeping pills inside shipments labelled as clothing, bedding and food.

Organised criminal groups sell illicit medicines online with the sole aim of making money, with no regard for the health or life of unsuspecting customers, and they make huge profits through this illicit trade.

“By following the money trail and confiscating criminal assets, we can dismantle the criminal networks involved and safeguard public health. INTERPOL is committed to providing the analytical and investigative support necessary to the evolving needs of law enforcement.”Paul Stanfield, INTERPOL Director, Organized and Emerging Crime.

Unauthorised and counterfeit medicines can be dangerous for a number of reasons. They may contain the wrong amount of active ingredient (too little, too much, or none at all), or have altered expiration dates.

Some fake medicines have even been found to contain mercury, arsenic, rat poison or cement.

As well as medicines, unlicensed medical products – for instance, contact lenses or condoms − purchased over the Internet may be low quality, faulty or pose a risk to the user.

Take care when buying medicines online. Below are some of the key points to remember.

Do not buy medicines on social network pages or mobile devices applications.