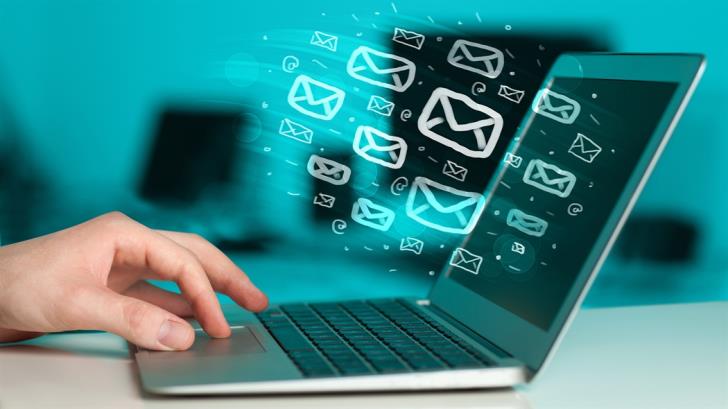 Internet users around the world could start experiencing connection failures over the next two days as some maintenance is carried out, the international media has reported.

It said that  the main domain servers and related infrastructure will be temporarily powered down by the Internet Corporation of Assigned Names and Numbers (ICANN) over the next 48 hours.

The reason is that they need to change the cryptographic key that protects the Domain Name System (DNS) – which is what translates a domain name into an IP address so a computer can read it. DNS is the ‘address book’ of the internet and it’s the job of ICANN to make sure it’s kept as secure as possible.

Meanwhile, the hierarchical system this digital information courses through is known as the root zone. Which is serviced by several hundred servers in over 130 locations across the world.

So, theoretically, it’s unlikely that people will see their internet drop out as there is always another server willing to pick up the slack if one is temporarily turned off.

It’s also up to each country’s Internet Service Providers (ISPs) to make sure they’re prepared for a little bit of traffic juggling.

‘This is an important move and we have an obligation to ensure that it happens in furtherance of ICANN‘s mission, which is to ensure a secure, stable and resilient DNS’ said ICANN Board Chair Cherine Chalaby.

‘There is no way of completely assuring that every network operator will have their ‘resolvers’ properly configured, yet if things go as anticipated, we expect the vast majority to have access to the root zone,’ he said.

David Conrad, ICANN‘s Chief Technology Officer, said: ‘It is almost certain there will be at least a few operators somewhere across the globe who won’t be prepared, but even in the worst case, all they have to do to fix the problem is, turn off DNSSECvalidation, install the new key, and reenable DNSSEC and their users will again have full connectivity to the DNS.’

As Metro pointed out, this effectively means  switch it off, then switch it back on again.

Although this is the first time this has happened, the organisation says it won’t be the last. ‘This is the first time, so naturally we are bending over backwards to make certain that everything goes as smoothly as possible, but as we do more key rollovers in the future, the network operators, ISPs, and others will become more accustomed to the practice,’ said Matt Larson, vice president of research at ICANN and the organisation’s lead figure overseeing the cryptographic key rollover.