UPDATE – International spectators to be barred from entering Japan for Olympics 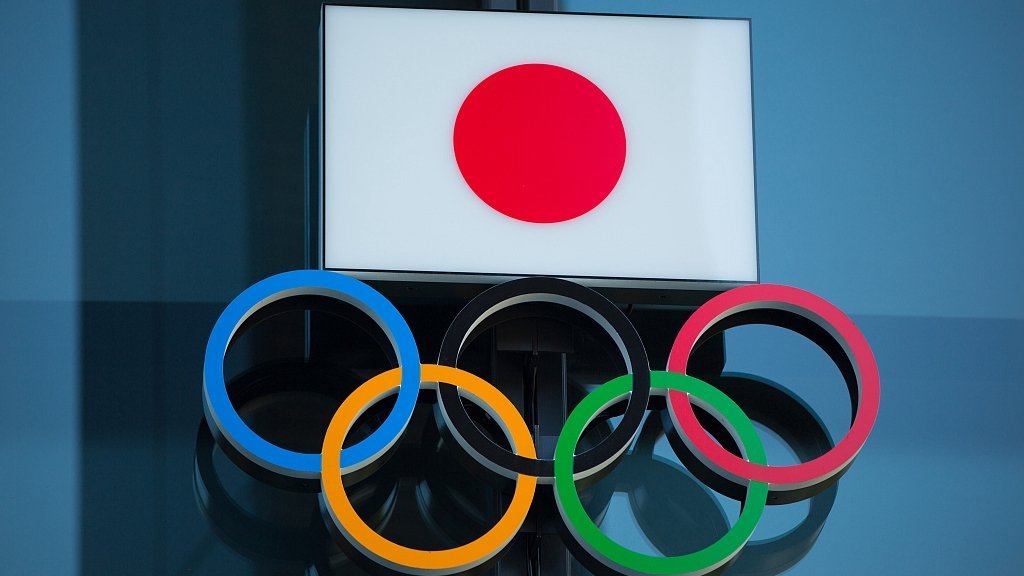 International spectators will not be allowed to enter Japan for this summer’s Olympic Games amid public concerns over coronavirus, organisers said on Saturday, setting the stage for a drastically scaled-back event.

Some 600,000 Olympic tickets purchased by overseas residents will be refunded, as will another 300,000 Paralympic tickets, Toshiro Muto, the chief executive of the Tokyo 2020 organising committee told a news conference.

He declined to say how much the refunds would cost.

The Olympic Games were postponed last year due to the COVID-19 pandemic. While the outbreak has chilled public opinion toward the event, both organisers and Prime Minister Yoshihide Suga have vowed to press ahead with the Games.

The decision on international spectators will “ensure safe and secure Games for all participants and the Japanese public,” Tokyo 2020 organisers said in a statement following five-way talks that included the head of the International Olympic Committee, Thomas Bach, and the Tokyo governor.

“People who are involved in the Olympics in some way may be allowed to enter the country, whereas regular visitors will not be able to,” Tokyo 2020’s Muto said.

He said costs for hotel cancellations would not be covered. Organisers may also consider cutting the number of staff members who will participate in the Games.

Media polls have shown that a majority of the Japanese public are wary about letting in international spectators to watch the Games as the country grapples with the tail-end of a third wave of the pandemic.

A stripped-down Games means the government will not get the tourism boom it had long counted on. Japan has grown increasingly reliant on foreign tourists, particularly from Asia, to bolster its weak domestic economy.

Like other countries, it has seen tourism unravel with the pandemic and its hotels and restaurants have been hit hard.

Saturday’s decision did not cover local spectators. Muto said organisers will decide next month on caps for spectators in venues.

“It’s very unfortunate,” Tokyo Governor Yuriko Koike said of the decision on international spectators, speaking to reporters after the meeting.

But she added that the conclusion was “unavoidable” given that the main priority for holding a successful Games would be the health of the athletes and the Japanese public.

Kyodo news service earlier reported that organisers were leaning towards barring overseas volunteers from helping at the Games.

Sources told Reuters earlier this month that the Japanese government had concluded it will not be able to allow spectators from abroad.