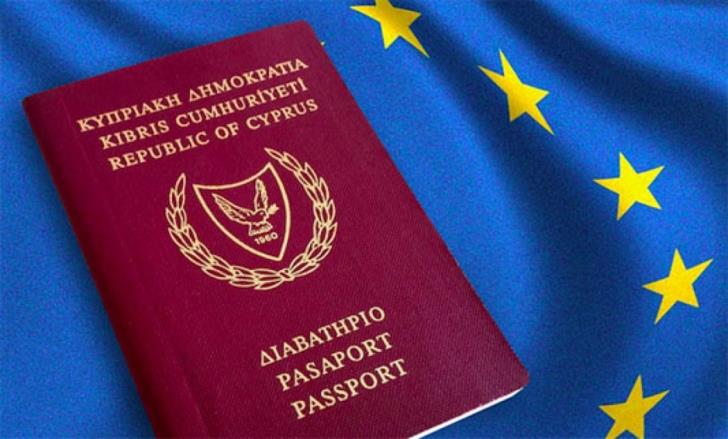 The Interior Ministry is considering hiring up to three specialised firms to carry out due diligence on investors applying for  Cypriot citizenship under its ‘citizenship-for -investment’ scheme, the Cyprus News Agency said on Friday.

It said that the ministry will be inviting bids to choose the firms that will carry out an estimated 1500 due diligence reviews a year. The contract will be for one year with an option to extend for another two.

Applicants were mainly from Asia, Europe and Arab countries.

Cabinet has set an annual ceiling of 700 citizenship-by-investment.

The Cyprus News Agency said  the due diligence will include verification of the applicant’s ID and analysis of the company’s history( ultimate beneficial owner, associates etc). It will also look at the applicant’s good name, his business and social track record, source of income/wealth and compliance record.

Other aspects of the review include verification of the legality of the applicant’s actions such as checking his criminal and legal record as well as checking any possible links with organised crime, human rights violations or financing of terrorism.

The measures come in the wake of calls from the EU to member states need to keep an eye on the number of citizenships they hand out in exchange for investment. EU Justice Commissioner Vera Jourova has warned that citizenships for sale represent a security threat, adding that the Commission was “extremely concerned” about the escalation of “golden passport.”

In October, the European Commission said it will provide guidance to EU states on how to manage national schemes to sell passports and residency permits to wealthy foreign citizens, as campaigners and lawmakers warned of money laundering risks.

By In Cyprus
Previous articleInteractive Map: Which are the top destinations from Cyprus?
Next articleTurkey ready to provide support to areas affected by floods in occupied north, officials say