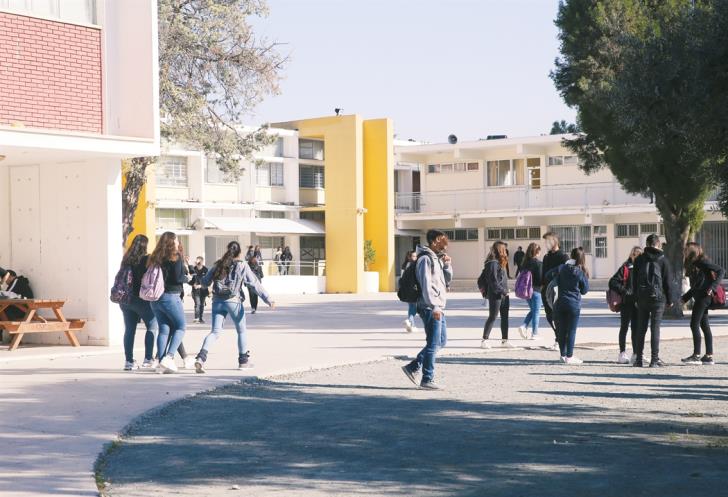 In reply to an announcement by the Union of Private Higher Education Schools, the Interior Ministry said that one would expect that the union that deals with the education of young people would show more respect for the state’s institutions.

Following the government’s decision to stipulate tighter financial criteria and the need for a recognized qualification of the English language for non-EU country nationals wishing to study in Cyprus, the number of international students has been reduced, depriving higher education schools from a huge income. However, the Ministry noted that claims by the schools about losing thousands of euros and about financial collapse were very general and without any proof.

During the relevant House Committee, however, the Interior Minister gave to the press specific numbers and details regarding sham students who become asylum seekers and “brides” and “grooms” coming from colleges and seeking to establish their illegal stay in Cyprus.