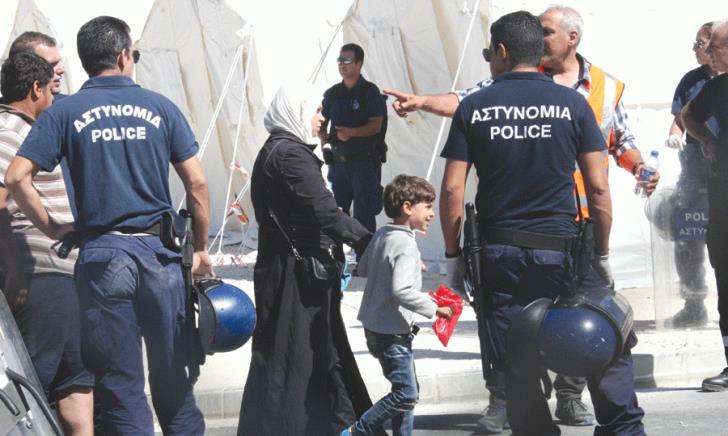 The Interior Ministry has issued a decree forbidding the settlement of more Syrian refugees to the Paphos village of Chlorakas so as to prevent the change of its demographic structure.

The decree which was issued on January 1 also said that over 20% of the population of Chlorakas today is Syrian, Philenews reported on Friday.

This new demographic structure has raised a number of problems in the community including an apparent  higher crime rate, according to local residents.  Philenews reports that villagers had repeatedly called the police over the recent past days to report cases of thefts and drug use.

Chloraka now has about 4,000 Greek Cypriots and 1,300 Syrians who settled there over the past couple of years.

The largest group of Syrians to settle there are from the same village, Tel Aloush, and this seems to have led to a ghetto situation.

The community has asked for a permanent police presence there and have even provided a temporary proposed venue for that.