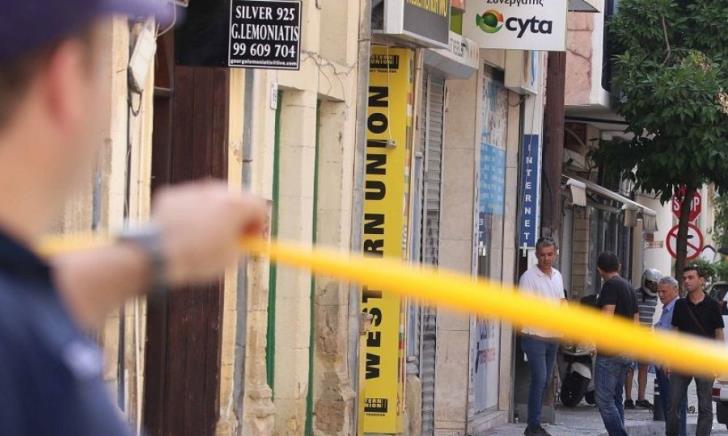 Interior Minister Nicos Nouris wants all four big municipalities in Cyprus to remedy illegalities regarding violations in building permits or dilapidated premises turned into places where many foreigner nationals live together.

This means that foreign nationals who almost live in ‘ghettos’ in parts of the four cities will have to be accommodated elsewhere, Philenews reported on Tuesday.

The Minister has called on Nicosia, Limassol, Larnaca and Paphos municipalities to list all unsuitable or dilapidated buildings and then either the local authorities or the state or jointly to carry out targeted checks.

The Minister’s thinking is that dilapidated buildings are dangerous and could cause the death of many people if they collapse.

He also pointed out the possible noise and other pollution sparked by the piling of too many residents in one place.

And finally, the fact that most of these buildings could be renovated and used by local authorities.