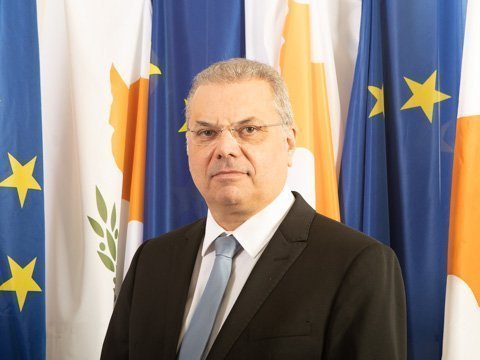 Interior Minister Nicos Nouris travels to London today for talks on the imminent changes post-Brexit as relates to the rights of Cypriots living in the UK and Britons living in Cyprus.

During his two day stay, he will also meet with the leadership of the overseas Cypriots federation, Pomak, and the National Federation of Cypriots in the UK and will also open a photo exhibition on the recent history of Cyprus by Adonis Christoforou,

The exhibition is being organised by the Press and Information Office in cooperation with the National Federation of Cypriots in the UK.