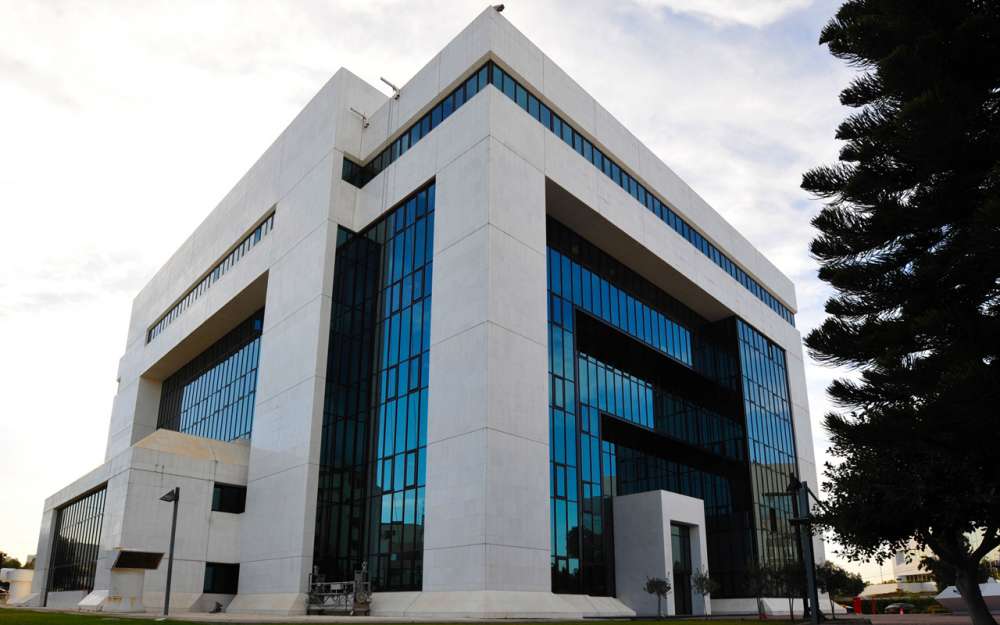 The new alternative fund, which is almost ready to be registered, will include property generating a total income of €40 million and is most likely to have the same fate as Cyreit.

CYREIT was set up by BoC as a vehicle for the sale of properties which were acquired by the lender through arrangements for nonperforming loans. The whole package was bought by one and only investor – NBG Pangaea.

It will be clear before the end of the year whether the interest expressed by NBG Pangaea for a second BoC AIF bears fruit, a source also said.

BoC’s six-month report shows that the Group has decided to classify leased properties acquired through debt swap under ‘Investment Property’ rather than under ‘Stock’. This change has been applied retrospectively, resulting in the adjustment of comparative amounts.

BoC Group carried out purchase and sale agreements at a total contract price of €110 million (258 properties) during the six months which ended on June 30, 2019. This excludes the sale of Cyreit Variable Capital Investment Company PLC.

In addition, the Group signed purchase and sale agreements for the sale of property at a contract price of €89 million during the aforementioned months.

Within 2019, the Group completed the sale of Cyreit which consisted of 21 properties, acknowledging loss from the tansaction of approximately €1 million. Cyreit’s total assets for the  Group was €160 million.