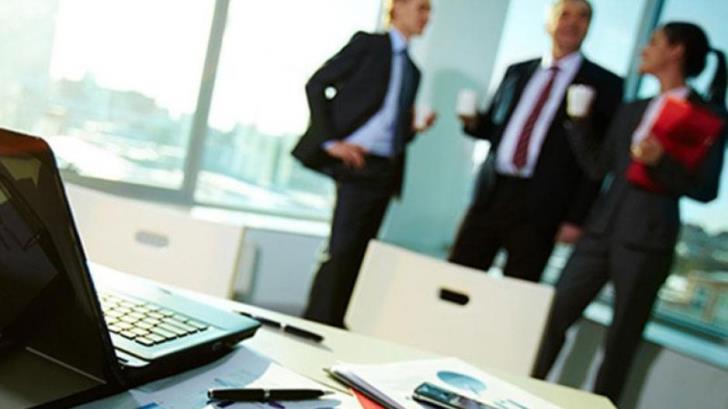 Insurance companies in Cyprus have marked increased turnover for the first nine months of 2019, according to Insurance Association of Cyprus updated figures.

Specifically, the increase in health insurance premiums (including life and accident) between January 1 and  September 30, 2019 was 9% higher than in the same period last year.

In terms of increased premiums in the general industry, American Hellenic Hull posted the highest one with 163.67%, followed by Interamerican Hellenic Insurance with 113.7%.

However, the companies with the largest premium amounts in the market are Universal Life with €40 million followed by CNP Asfalistiki with €38.4 million, General Insurance with €36.4 million, Trust with € 27 million and Pancyprian with €25.7 million.