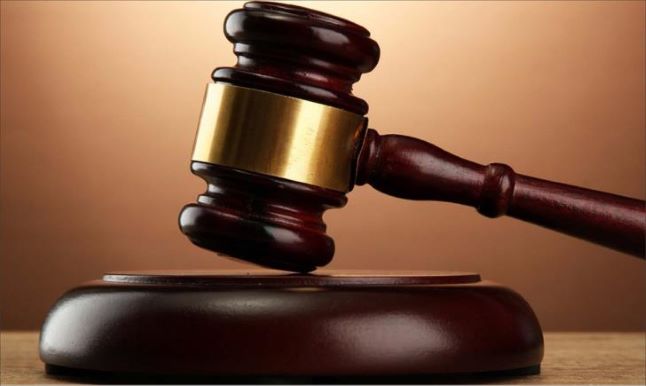 A car insurance agent was remanded in custody for six days by the district court in Limassol, after he was arrested yesterday in connection with forging a used vehicle insurance policy, circulating a forged document and securing money through false pretences.

The 40 year old admitted to all offences, while a search of his office produced six forged car insurance policies.

The insurance agent was arrested yesterday, after a routine traffic check where the insurance documents of a third country citizen’s vehicle were found to have been forged.

The man said that the agent in question had provided the document to the cost of 380 euro against an invoice.