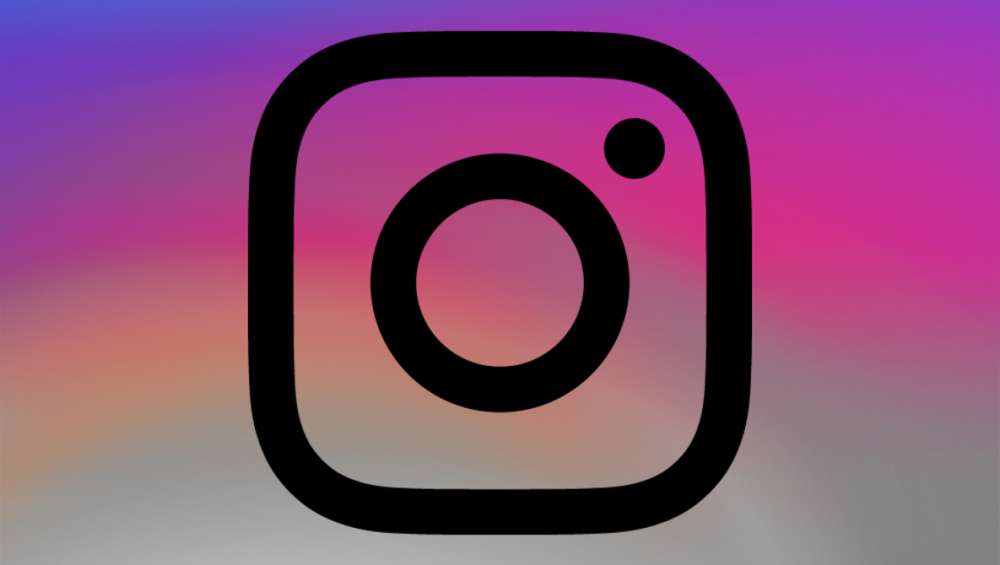 Users across the world are unable to load their news feed or pictures, they have reported.

The problems were widespread across the world, with most reports coming from Europe, the US and Japan, according to the website Down Detector

While reports are widespread, they don’t seem to be affecting all users.

People who are experiencing such problems might find that they can view people’s profiles by heading to the Instagram website. That is a limited version of the service, but has been radically improved recently – and users can still see their news feed or like and comment on posts.

Those who were having problems headed to other social networks such as Twitter to check that the app was broken. “When instagram is down so you check twitter to make sure you aren’t the only one,” joked one, in a tweet that has already been retweeted hundreds of times.

Instagram rarely has such widespread problems. But with hundreds of millions of users, any outage has a huge impact.