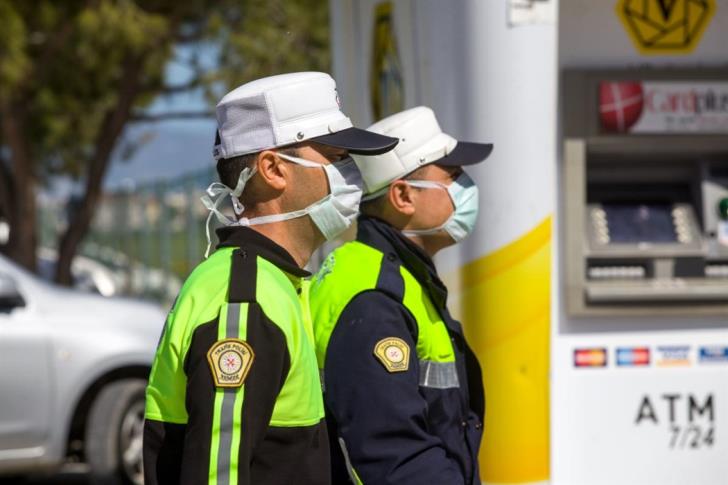 Health inspectors have closed three supermarkets in Turkish-held north Cyprus for failing to comply with health and safety rules introduced to contain the spread of coronavirus.

Two are in Kyrenia and one in Nicosia according to reports in the Turkish Cypriot media.

The media reports said inspectors had checked 45 supermarkets in Kyrenia and two did not have the required procedures at the meat and bakery sections, and did not adhere to the two metre distance rule between clients. Moreover, employees were not wearing gloves and masks nor were any being handed out to clients

A supermarket in Nicosia also fell foul of rules and has been closed for 72 hours and will be checked again, the Turkish Cypriot media added.

Meanwhile, customs officials at Famagusta went on strike today in protest at cuts in their wages for the next three months. A ship that had come from Mersin could not unload its cargo.