Work to upgrade neighborhoods of Limassol has begun 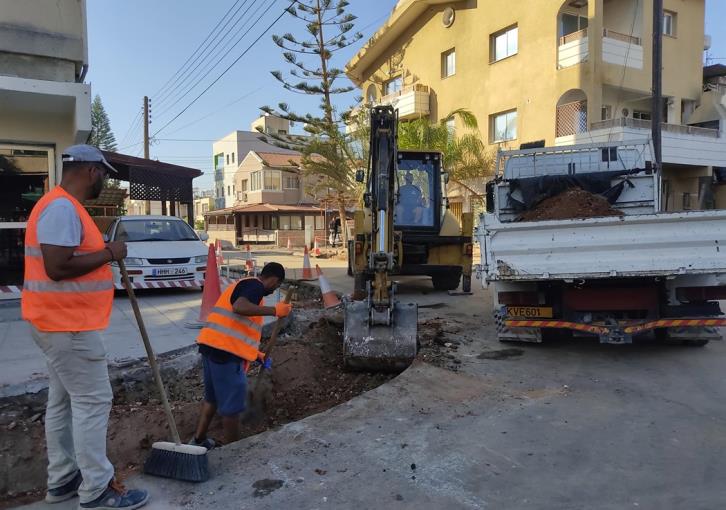 Limassol mayor Nicos Nicolaides said that the work to upgrade the neighborhoods of Limassol has already begun.

Visiting the work yesterday, the mayor said that the upgrading of the citizens’ lives is a priority for the municipality, which is aiming to fill the gap between the districts that have been left behind and the most developed areas. The work began from Agios Spyridonas, Omonoia and Zakaki and it includes 54 roads, parks parking places, pavements, bike paths, tree-planting and many more. By gavriella
Previous articleTurmoil in EDEK for the register of members
Next articleMan, 29, hands in large amount of money found on the street