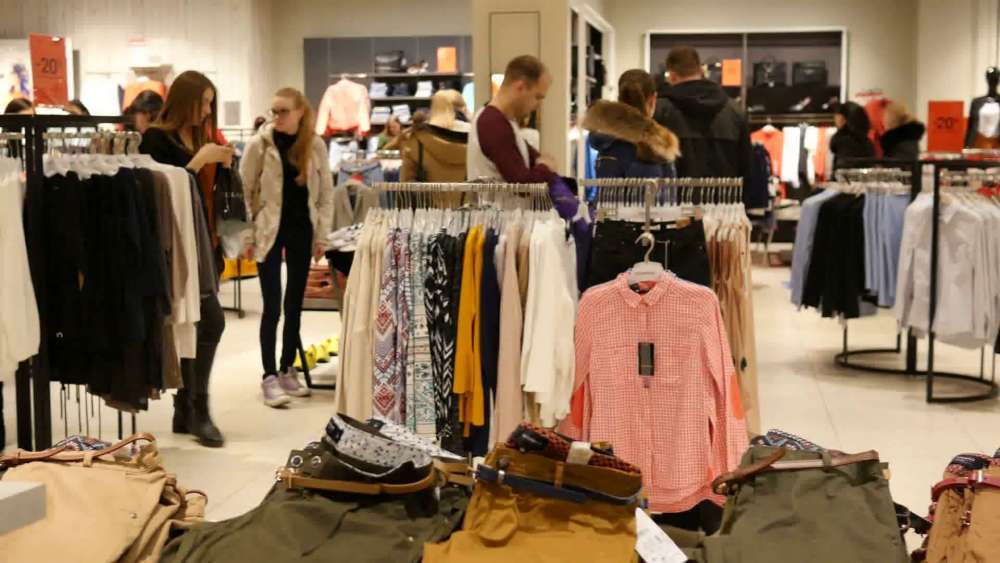 Public sector salaries in Cyprus rose in 2018 while those in the private sector fell, according to Central Bank of Cyprus data that was released recently.

Specifically, the nominal total expenditure on salaries and employers’ contributions per employee recorded a deceleration of 0.1% in 2018 after rising 0.7% in 2017, following a cumulative decrease of 10.9% between 2013 and 2016.

The growth of total expenditure per employee is due to a significant increase in the public sector (2.4%), which was offset to a large degree by the decline in the private sector (-0.3% ).

The data analysis shows that the increase in expenditure per employee in the public sector is the result of three main factors: the gradual abolition of reductions in earnings and pensions adopted in the crisis years with effect as from July 1, 2018. As well as the payment of an annual increase and the resumption of the indexation policy payment since 2018, based on a new system that has been adopted.

Regarding the private sector, the decrease in nominal expenditure per employee is due to reductions recorded in the sectors of Trade, Transport, Hotels and Restaurants. Based on these facts, real spending per employee recorded an annual 1.1% decrease following a 0.1% decline the year before.

As for the unit labour cost which is determined by the change in the nominal cost per employee in productivity, it recorded an annual increase of 0.3% following an increase of 0.6% in 2017.

Looking retrospectively at the unit labour cost index, we can see that it has been lower than the Eurozone’s index since 2013.

And this demonstrates the improvement of the Cypriot economy’s competitiveness following measures taken within the economic adjustment programme, according to the Central Bank. It was also followed by a fall in the prices of goods and services which led to a cumulative 12.1% decrease in the index between 2013 and 2016.