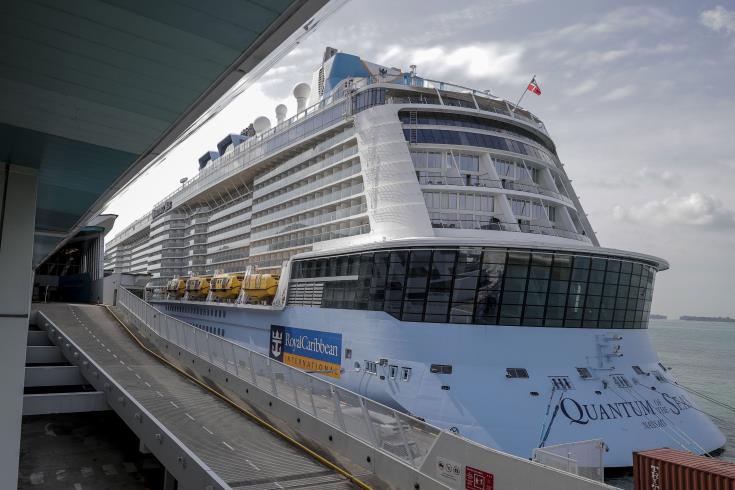 “The agreement constitutes a major success for cruise tourism in our country, which paves the way for further growth in a period when the particular sector took a huge blow due to the (Covid-19) pandemic,” the Deputy Ministry said, noting that this deal was reached following six months of efforts.

Furthermore, the Deputy Ministry highlighted that the agreement between the governments of Cyprus and Israel as of April 1 to allow visits from Israel without a negative PCR Covid test and no quarantine, provided they have received a Covid vaccine played a major role in Royal Caribbean’s decision to incorporate Cyprus in its new cruise line.

“The ship’s passengers will be solely Israeli who were already vaccinated,” the Deputy Ministry said, noting that prior boarding the ship, the passengers will present two negative covid-19 tests, while they will be subject to additional controls along the voyage.

Moreover, the Ministry noted that “Cyprus is one of the few countries which has been incorporated in significant cruise programmes through which the country will be promoted significantly in the coming months.”