Tough battles ahead for 6,200 bank employees 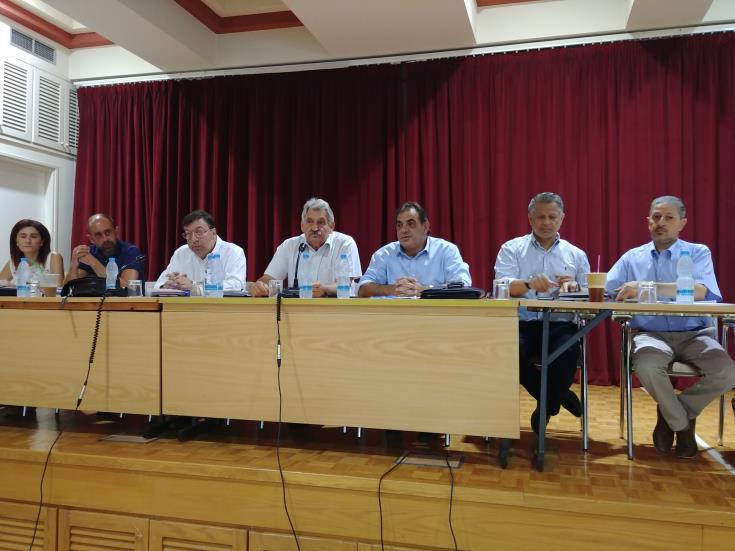 Tough battles are looming between the union of bank employees (ETYK) and the management of financial institutions in Cyprus over the renewal of collective agreements.

After the banking crisis following the bail-in of March 2013, ETYK has come back calling, amongst others, for cuts imposed on the salaries of employees to be reinstated.

Collective agreements in the banking sector expired on December 31, 2018, except that of Bank of Cyprus employees which expired in December 2017. So far, this has not been renewed and staff are covered by the provisions of the previous agreement. Bank of Cyprus employees number 3,700, while those of the Hellenic Bank are around 2,500. ETYK and bank administrators will be seeking to resolve the issue at a difficult time.

With the income base of banks currently under pressure due to red loans and low interest rates, the employers argue that the banking sector cannot sustain an additional increase in labour costs. Top ranking members point out that the imminent 1.8% cost for contributions to the island’s National Health Plan is an additional burden to existing high-cost operations.

In a circular yesterday, ETYK underlined that Hellenic Bank refuses to add to its organisational structure some 300 new posts and 450 promotions. The union also argued that the Bank violates agreements such as not granting the annual automatic pay increments and Automatic Indexing (ATA).

Hellenic also refuses to include in agreed pay scales the colleagues who were previously employed by the absorbed Cyprus Co-operative Bank, according to ETYK. And that the differences between Hellenic and ETYK were also included in the recent capital increase prospectus. The number of Hellenic employees who are ETYK members is 2,450. In addition, 28 are PEO trade union members and 26 are with SEK trade union.

Also pending is the renewal of the collective agreement of Bank of Cyprus.  At the intervention of Minister of Labour Zeta Emilianidou the management had agreed and did add the annual pay rise and ATA to the salaries. However, the renewal of the collective agreement remains pending with the lender’s management demanding a change in the pay and promotion system which is considered as  outdated and counterproductive. The management argues that as things stand no effective incentives are provided to productive employees.

That’s why upcoming negotiations between ETYK and banks are expected to be tough, given the demands the lenders have put forward. With Bank of Cyprus and Hellenic Bank in the front line, almost all banks plan to raise the issue of abolishing automatic increases, such as ATA.