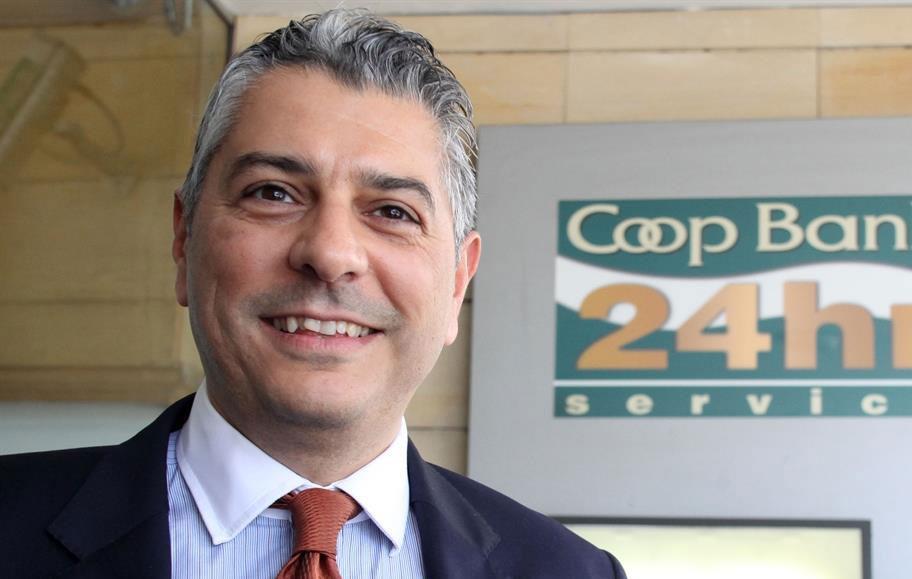 Taxpayers paid for  a new Jaguar for the former CCB CEO Nicholas Hadjiyiannis, the committee of inquiry for the collapse of the bank found.

According to the committee’s findings, the bank’s management committee, in which Hadjiyiannis was acting chairman, approved a €28,800 fund for the purchase of a new JAGUAR FX for him.

“This move was necessary and provocative as Hadjiyiannis should not have performed executive tasks, for which the use of a vehicle is needed,” the report says.

In an internal memo to the governor of the Central Bank, senior officer Giorgos Ioannou said that Hadjiyiannis could have used one of the many CCB service vehicles and not buy a new one, while the bank was under state support.

Also, there were no fixed internal rules to regulate whether the cars could have been used for personal as well as professional reasons.