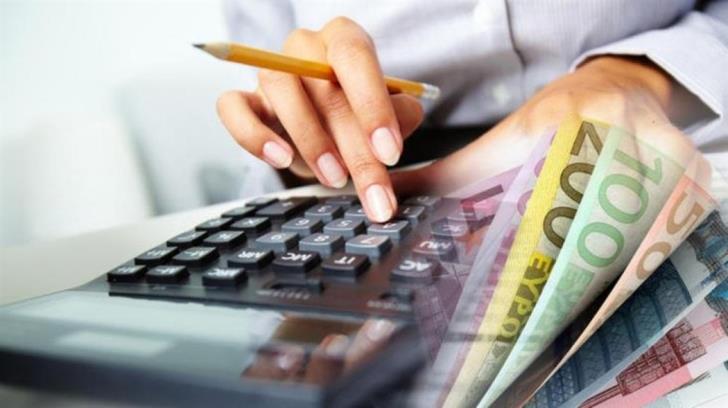 Cyprus has once again been slammed by European authorities that have accused seven EU countries, including the Mediterranean island, of acting as a tax haven.

This time it was the European Parliament which adopted last week a hard-hitting report with such an accusation against Cyprus, Luxembourg, Ireland, Malta, Hungary, Belgium and the Netherlands.

The document is the result of a year’s work by the parliament’s committee on financial crime and tax evasion. The report has now been adopted by the whole assembly, boosting its political weight, though it remains non-binding.

Specifically, the European Parliament adopted the Commission’s (Tax3) conclusions on financial crime, tax-avoidance and tax evasion within the EU. The EU has identified three main pillars on the basis of which a country can be put on such a black list: tax transparency, fair taxation and the adoption of actions in local legislation as outlined in an OECD proposal against the erosion of the tax base.

KPMG Cyprus partner Costas Markides has said that this specific report can only be described as surprising, at least as Cyprus is concerned, since it is full of unsubstantiated generalisations and inaccuracies.

“There is compelling evidence that proves beyond any reasonable doubt that Cyprus cannot be considered a tax haven,” he added.

On tax transparency, the KPMG partner explained that Cyprus has incorporated into its tax legislation all six revisions of the European Administrative Cooperation Directive which provides for the automatic exchange of information with all European tax authorities.

It has also adopted and incorporated into local legislation the relevant OECD guideline, known as the Common Reporting Standard, through which automatic exchange of information is extended to all contracting parties.

On the issue of fair taxation, Markides said that the published report of OECD – the body responsible for such issues – concluded that Cypriot tax legislation has not been found to contain or to practice harmful tax competition.

And finally, on the incorporation of the OECD Anti-Corruption Tax Bill, Markides stressed that Cyprus has adopted all of the European Tax Directives (ATAD 1 + 2) which codify, and in many cases, go beyond the recommendations of the OECD Action Plan.