Surplus decreases in 2018Q3 due to trade balance 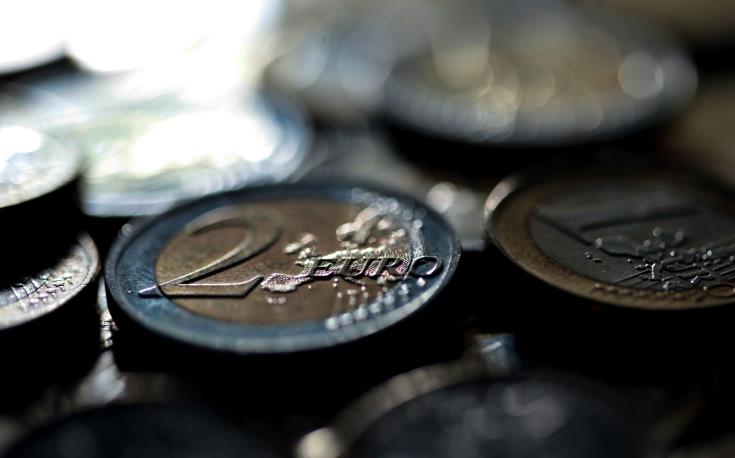 According to an announcement by the Central Bank of Cyprus (CBC), this development was mainly attributed to the trade balance of goods, with exports of goods, mostly ships, recording a decrease compared with 2017Q3 while imports of goods increased. Services also decreased, albeit to a lesser extent, while primary and secondary income recorded small increases.