Strikes and work-related disputes in Cyprus on the rise 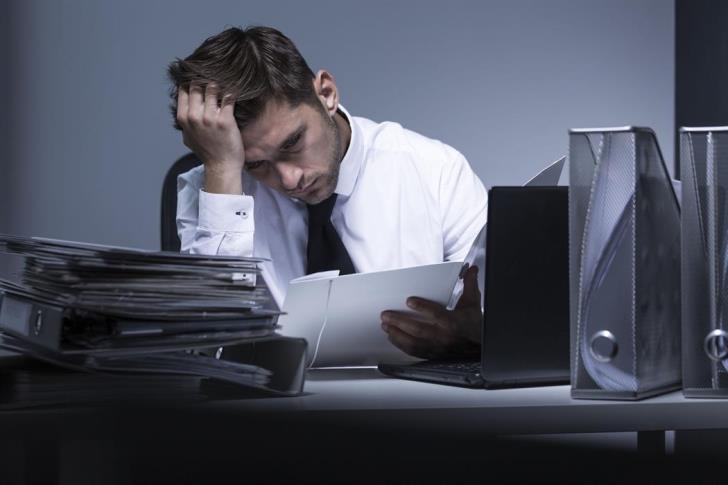 Labour disputes are on the rise in Cyprus and so is strike action, according to data from the Ministry of Labour which acts as a mediator in most cases.

This is in accordance with provisions of the Code of Industrial Relations and covers both the renewal of important sectional or collective labour agreements as well as the settlement of labour disputes.

The ministry points out that “despite the fact that the Republic of Cyprus is on a steady recovery after exiting the (imposed by the lenders) austerity economic programme, there are still several challenges to the working environment where terms of employment have been upgraded but, nonetheless, the rate of upgrading lags behind the economy’s growth. As such, the role of the Department of Labour Relations regarding protection and safeguarding workers’ rights, as well as upgrading their standard of living, remains essential and imperative. ”

Another interesting point is that every new year non-union affiliated employees submit anonymous or signed complaints to the Department of Labour Relations on issues related to working conditions.

The investigation of each complaint is carried out either by an on-site inspection, or by telephone, or by a meeting held at the Department’s local offices and is completed within a month at the latest.

In addition to the written complaints, 62,711 telephone calls took place in 2018, and concerned mainly requests for the Ministry’s input or for specific information on labour issues.

The Ministry of Labour notes that despite legislative protection aimed at eliminating discrimination against women, gaps in the field of equality are still there, unfortunately.