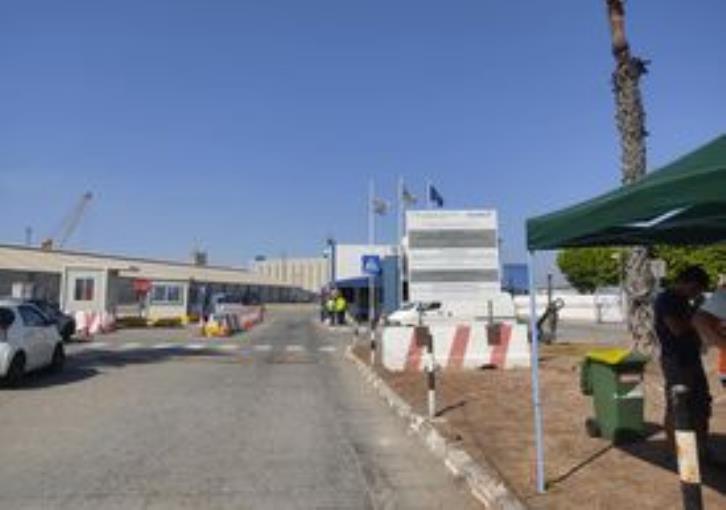 The strike of the employees that the Limassol Port which lasted for three days ended this morning after some modifications to the collective agreement.

The two sides, the trade unions and the management of DP World Limassol signed the collective agreement, after the workers’ demand for a Day off was satisfied. In a statement after the signing of the collective agreement, Ioannis Tsouris, district secretary of SEK trade union noted that a solution was achieved in the morning after a meeting of the trade unions with the company and after agreeing on the last point that was pending since the signing of the first collective agreement. He noted that with concessions from both sides a final agreement was achieved that ended the strike.