Strict controls to be implemented on Cyprus’ Investment Programme – Spokesman 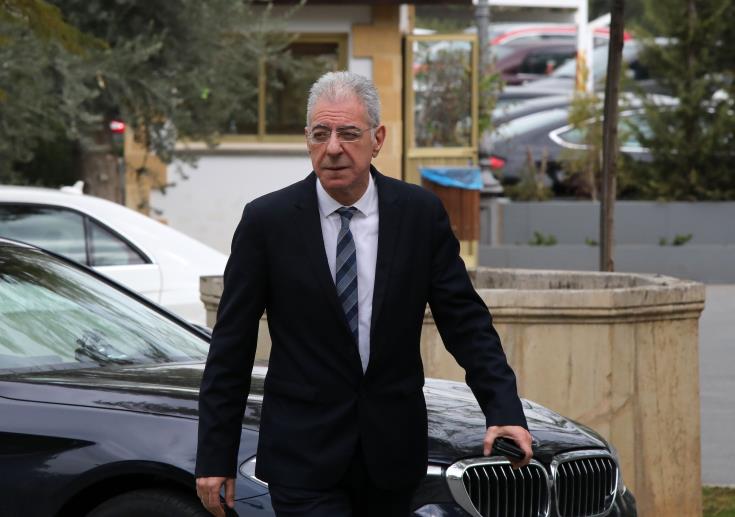 There is already a decision for very strict controls, Government Spokesman Prodromos Prodromou has said, referring to Cyprus` Investment Programme.

The Spokesman was invited to comment on the conclusions of the European Parliament`s Special Committee on Financial Crimes, Tax Evasion and Tax Avoidance (TAX3). The numerous findings and recommendations say i.a. that “seven EU countries (Belgium, Cyprus, Hungary, Ireland, Luxembourg, Malta and The Netherlands) display traits of a tax haven and facilitate aggressive tax planning” and that “golden visas and passports should be phased out, with those offered by Malta and Cyprus singled out for their weak due diligence”.

“I do not know whether the Members of the European Parliament are fully aware of the measures by which the Republic of Cyprus asserts that this is not an occasional passport or citizenship allocation but a specific program which will not only include investment cases”.

Prodromou pointed out that the programme is being improved.

“It is not simple and easy, but there is already a decision to apply very strict controls on the qualitative elements of the applications that will be approved,” he said.

As regards tax, he said that the Republic of Cyprus has made big steps in recent years. He explained that Cyprus has met the criteria set by international inspections, such as Moneyval and other criteria by the OECD, in order to modernize the system. He added that it excludes with very strict controls – stricter than many other Member States – practices and methods of trading that may have left room for illegal actions, either for money laundering or for international terrorism and other.

He also recalled important decisions taken in Cyprus` banking system in order for “things to be clear”.

This opinion of the European Parliament, he said, concerns a set of countries and added that it is subjective to say that they have a favorable tax treatment. He also said that there is an international competitiveness to attract companies, activities across the European area.

Prodromou said that the government examines very seriously all European directives and guidelines and meets its obligations and responds to what is needed to improve the country.