Still a long way to go before Cyprus gas revenues 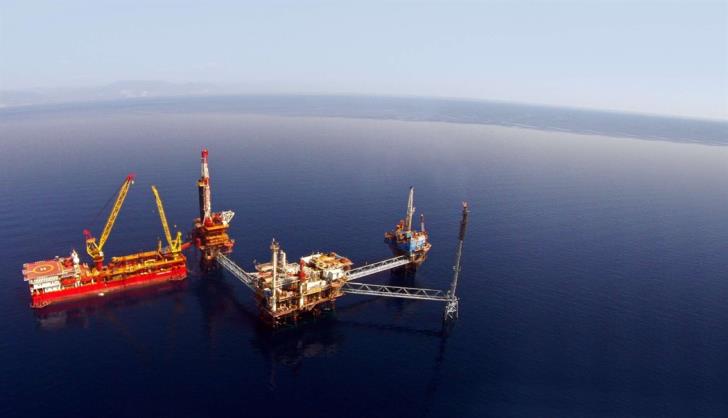 There is still a long way to go before the Cyprus economy gets to benefit from future gas revenues, Andreas Ashiotis who is chief economist at Hellenic Bank said last night.

He was addressing a gala dinner in Nicosia organised by the lender’s Business Division. In attendance were over 250 associates and clients.

“2018 was the fourth consecutive year of growth in Cyprus with an average rate of 4%, in other words our economy grew by 16% in four  years,” he said.

“The joint development of the two deposits (6 and 10) covers the necessary quantity for the establishment of a natural gas liquefaction terminal in Cyprus,” he said.

“Based on previous calculations and taking into account the fact that the cost for such facilities is as high as €10 billion, the expected net revenues for the Republic of Cyprus are estimated at around €30 billion. The question now is: When are these revenues expected to come?,” he added.

Hellenic’s economist also said that such a bold investment decision to be developed needs another two years. Construction will last another three to four years and therefore natural gas exports will inevitably take place in five to six years. All export earnings will be going towards the investment’s depreciation over the first two to three years, and this means that money flow will begin in about eight years, he said.