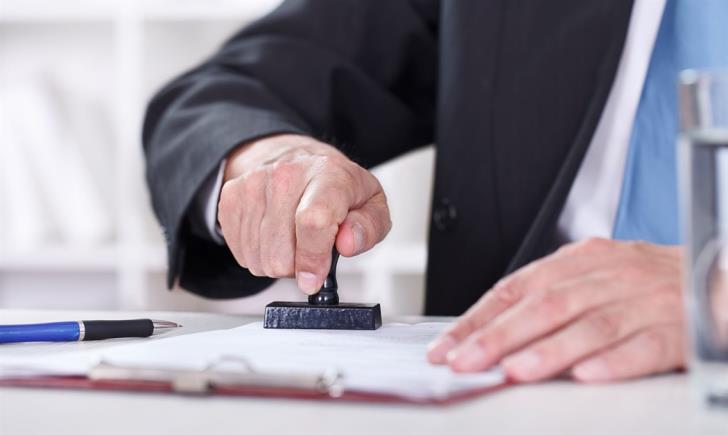 An estimated additional €50 million will go towards 4,088 government employees who may opt to retire early but be spared a 12% deduction on pension benefits that normally applies for services rendered since January 2013.

However, the overall savings are calculated at €106 million for a net gain of €56 million over an approximately 20-year period, according to actuarial Marinos Theodosiou who briefed the House Finance Committee on Monday.

The MPs were looking at early retirement legislation drafted concerning eligible individuals employed by the central government or the broader public sector.

These are individuals who will either have five more years to go until their mandatory retirement age, or who will have completed 400 months of pensionable service by August 31 of this year.

The actuarial explained that of the total of 4,088 potential candidates to participate in the early retirement scheme 985 are secondary education teachers, 190 primary teachers and 2,913 civil servants and individuals employed in the public sector.

If all those who meet the criteria get to retire, the overall cost would be €48.1 million, according to the study. Out of this, €14.7 million would cover the cost of secondary teachers’ retirement, €2.7 million those of primary teachers and €30.7 million those of civil servants or employees in the wider public sector.

On the other hand, €42 million out of the total benefit of €106 million over the 20-year period will come out of savings from teachers’ salaries and benefits and €64 million from those of other employees. Part-time workers, hourly salary earners and those appointed after October 2011 are excluded from the proposed plan.

In addition, Labour Minister Zeta Emilianidou said a study is in progress to gradually delete the proportional reduction in pensions for those who have recently retired. And that an actuarial study on the viability of the state’s Social Security Fund will be completed within days.

This will be taken into account when reviewing the actuarial reduction in pensions, she added.

At the same time, the proposed bills include provisions for the Automatic Indexing (ATA) to be regulated by law, with Petrides explaining this was for legal purposes.  Trade union representatives, however, strongly disagreed with ATA getting regulated by law.

By Annie Charalambous
Previous article
12% of Cypriots do not trust internet for online shopping
Next article
Paphos: 54 drivers booked in 10 hours