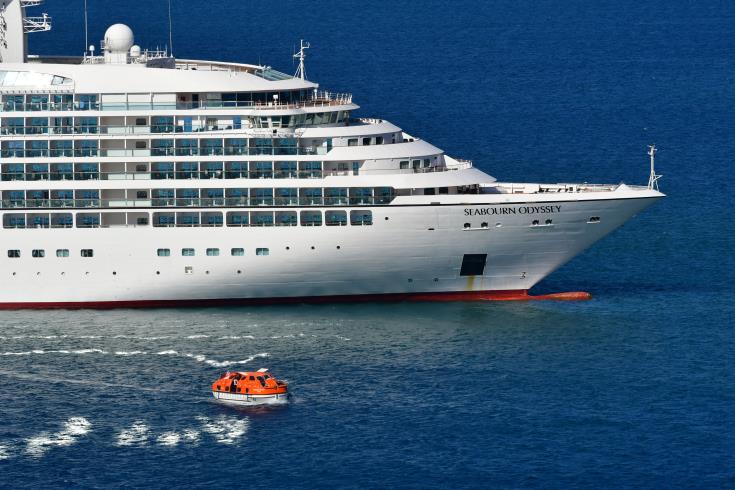 The Shipping Deputy Ministry announced on Thursday the inclusion of Cyprus in the Seabourn Cruise Line`s programme, which is a member of the Carnival Cruise Line.

International cruise lines have recently decided to include Cyprus in the world cruise map, the press release notes, adding that this development shows that the country`s epidemiological data as well as the quality services it offers have been appreciated.”

In particular, it adds, among other things the facilitation of the docking of vessels and the possibility of a change of crews, for which Cyprus responded effectively from the start of the pandemic receiving praise from the international shipping community played an important role in this development.

It is expected that there will be multiple benefits to the local tourist, shipping and port industries and the country`s economy, it points out.

It is further noted that the cruise line, will launch two 7-day cruises sailing from the port of Piraeus as of the first week of July. The itinerariew will include the Greek islands of Ayios Nicolaos, Rhodes, Mykonos and Nafplio, with a stop in Limassol and Patmos, Rhodes, Santorine and Spetses with a stop in Pafos.

By gavriella
Previous articleWhere to get a rapid test on Friday, 9 April
Next articleFood, clothes and footwear prices up during pandemic, while fuel and electricity prices plunge